By By Nick Perry, AP 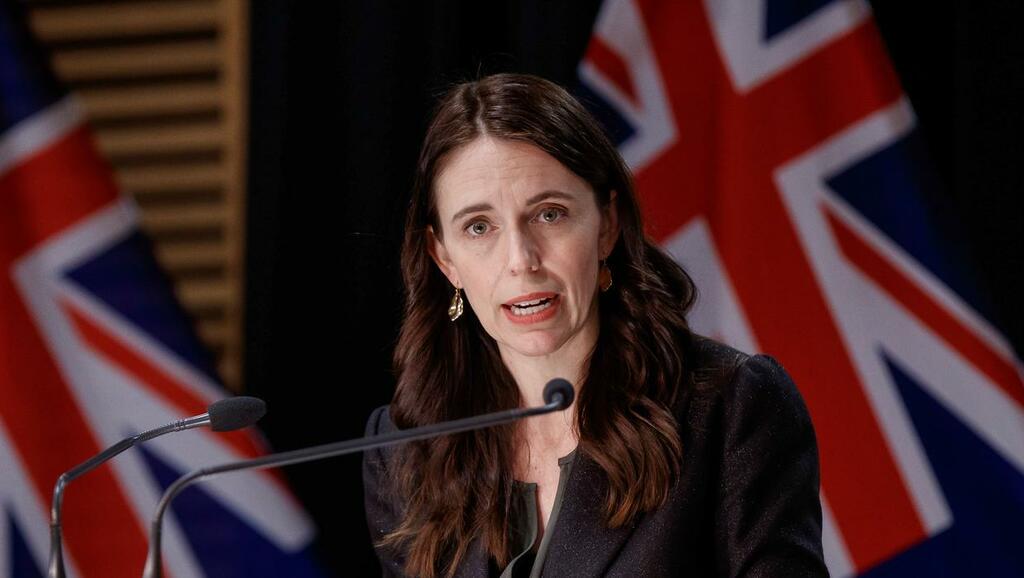 Most of New Zealand’s healthcare workers and teachers will soon be legally required to be vaccinated against the coronavirus, the government has announced.

Covid-19 response minister Chris Hipkins said many in those professions had already received their jabs, but the government could not leave anything to chance, especially as those people deal with sick patients and young children who are not yet approved for the vaccine themselves.

“It’s not an easy decision, but we need the people who work with vulnerable communities who haven’t yet been vaccinated to take this extra step,” Mr Hipkins said.

New Zealand already requires many people who work at the border to be vaccinated.

The announcement comes as New Zealand battles an outbreak of the highly transmissible Delta variant in its largest city, Auckland.

The initial responses from groups representing affected workers were in favour of the mandate.

Dr Samantha Murton, president of The Royal New Zealand College of General Practitioners, said: “Given the speed at which Delta is spreading throughout our country, this is a bold, but necessary call to make.”

Prime Minister Jacinda Ardern said Auckland would stay in lockdown for at least another week, while the nearby regions of Waikato and Northland could come out of lockdown on Thursday if no significant spread of the virus was found in those places.

Auckland has been in lockdown for nearly two months, since the outbreak was discovered. Thirty-five new local cases were found in the city on Monday, bringing the total number of cases in the outbreak to a little over 1,600.

Last week, Ms Ardern acknowledged that the virus was in New Zealand to stay, and it would not be completely wiped out by measures including lockdowns and contact tracing, which had succeeded in eliminating previous outbreaks.

Ms Ardern has been urging people to get vaccinated as a step toward the nation reopening.

This coming weekend, the government is planning a “Super Saturday” vaccination drive that it likens to an election day, when vaccination centres will be open throughout the day and into the evening.

About 68% of New Zealanders have had at least one dose of the vaccine and 47% are fully vaccinated.

The government has also announced an advanced purchase agreement for 60,000 courses of an experimental new pill by drug maker Merck, pending approval by New Zealand regulators.

The pill, molnupiravir, would be the first shown to treat Covid-19, if it is approved by regulators including the US Food and Drug Administration.