The University of Queensland has confirmed plans to shift all veterinary teaching to Gatton, closing its long-running specialist veterinary training clinic at Dayboro.

The move sparked concerns from regional cattle farmers that they would be left without accredited cattle vets close by, with the only other clinic about an hour and a half drive from Dayboro.

UQ agreed to postpone the original closure slated for March and enter into a longer consultation period with local farmers, students and the industry.

On Thursday, UQ School of Veterinary Science head Professor Nigel Perkins said in a statement that the university had made the "difficult decision to seek a new operator for the Dayboro Veterinary Clinic to ensure it can continue to serve the local community".

"We will be identifying a new operator through an expression of interest process, which is expected to take until the end of September," Professor Perkins said.

In 2012, UQ closed its small animal clinic at St Lucia and in 2013, invested $2.4 million in upgrading its Dayboro facilities.

The university will cease operations at Dayboro on June 30, but with the expression of interest process continuing into September for a new clinic operator, UQ said it would "continue to support the clinic operating". 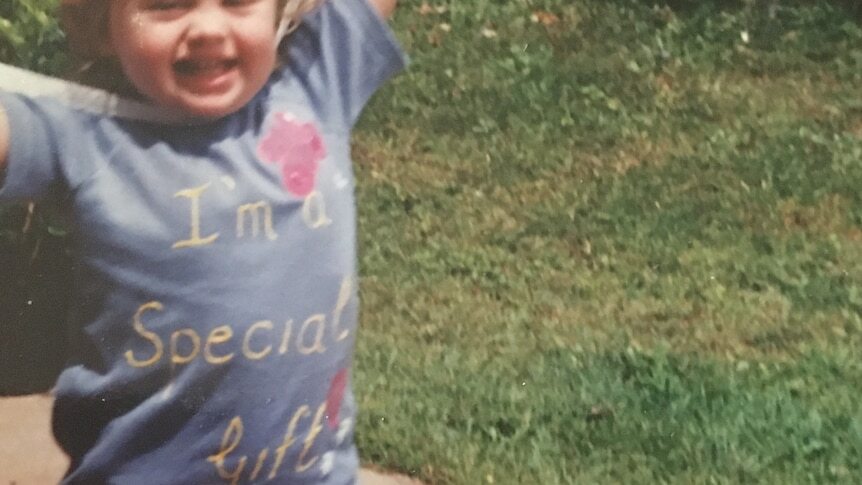 Sperm-donor-conceived Queenslanders turn to DNA databases to track down biological fathers
When Kerri Favarato was conceived by donor sperm, the process was cloaked in secrecy, and her two-decade search was fruitless…

ABC News
COVID-19 vaccination rates in regional Queensland children among lowest in Australia, but why?

Kids in regional Queensland are less protected against COVID-19 than children almost anywhere else in the country.