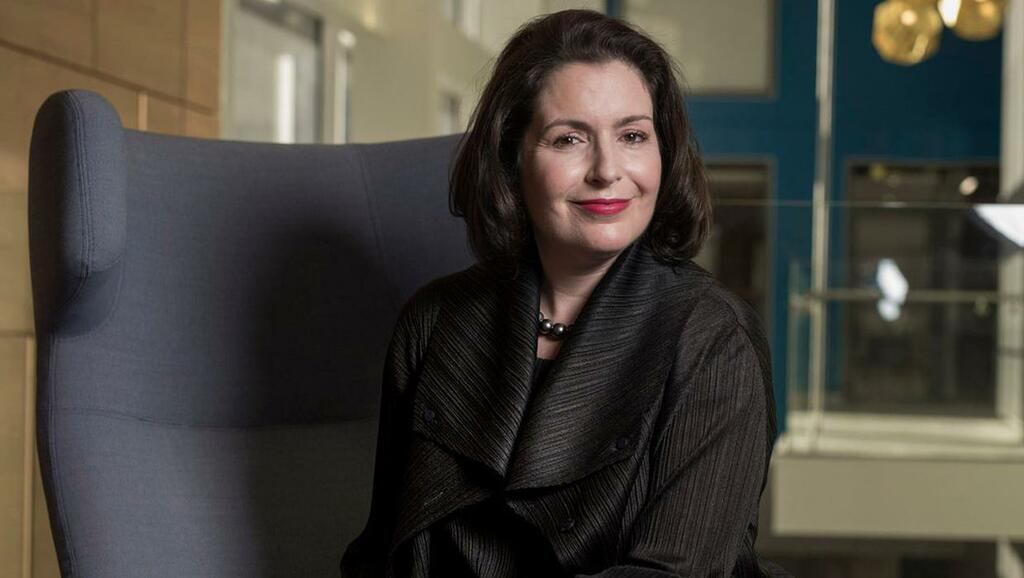 DEPARTING Ulster Bank has done a deal with Irish Life on the servicing of pensions, investments and life assurance products.

Irish Independent
ECB rate hike — what it means for you, your family and your business 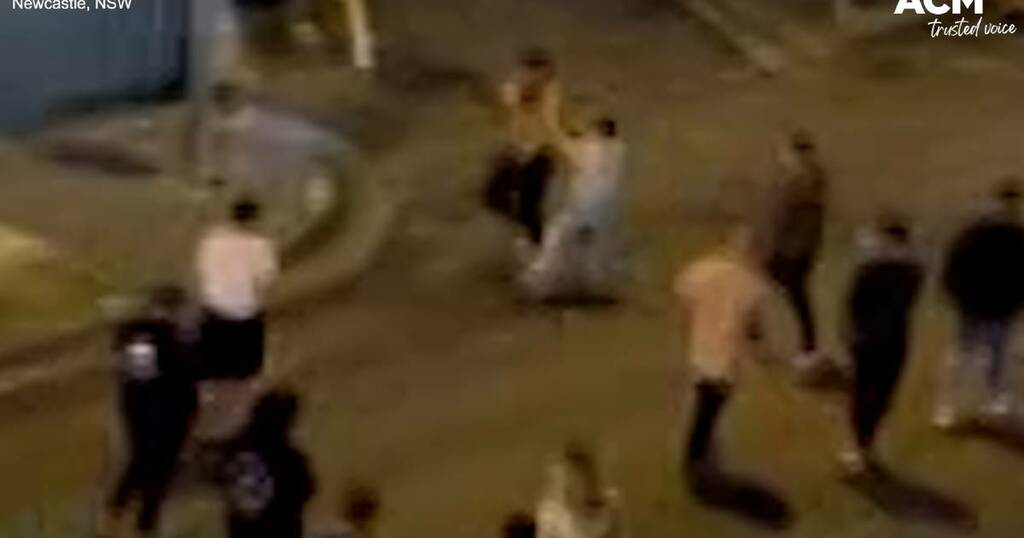 The Financial Services Union (FSU) is calling on the Central Bank to convene a task force to oversee the exits of KBC and Ulster Bank from the Irish market, saying that the proposed timeline is “not realistic”.

FSU officials are meeting the Central Bank’s head of consumer protection, Colm Kincaid, on Thursday to push for a multi-stakeholder approach to managing the withdrawals of the banks, whose exits will affect 400,000 customers.

“To date, the banks together with their lobby group, the Banking Payments Federation of Ireland, have actively decided against a stakeholder approach insisting for the last few months that they have taken appropriate action to prepare for the additional workload which will flow from the exit of both banks,” said FSU chief executive John O’Connell.

“This approach has resulted in enormous customer dissatisfaction and annoyance and a system that is overloaded and unworkable.”

KBC and Ulster Bank are giving customers a six-month notice period to close or transfer their accounts as their foreign owners pull out of the Irish market.

The Central Bank warned both banks last month that they would be barred from leaving if they could not ensure replacement banking services for their customers.

Although the departures of both banks were confirmed in early 2021, the remaining domestic institutions – AIB, Bank of Ireland and Permanent TSB – have been slow to add extra staff to cope with account switches, according to the FSU.

All three Irish banks have agreed to acquire billions in large lending portfolios from their departing competitors, but customers with current and deposit accounts have been largely left to manage the transition independently.

Next Monday the Department of Finance is holding a major stakeholder conference as part of its review of the retail banking sector, which was initiated last year after sustained pressure by the FSU.

DEPARTING Ulster Bank has done a deal with Irish Life on the servicing of pensions, investments and life assurance products.

Irish Independent
ECB rate hike — what it means for you, your family and your business