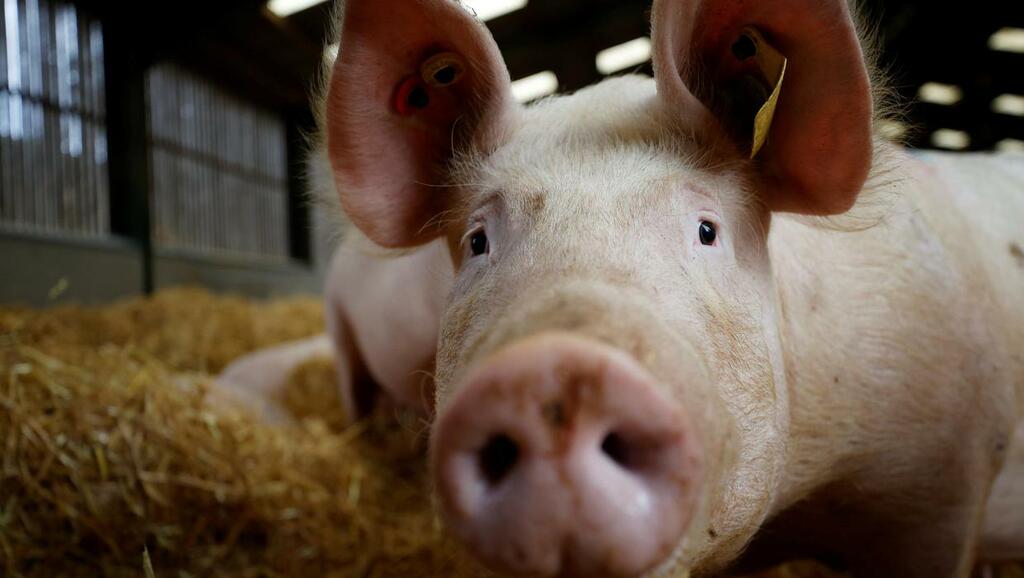 Boris Johnson’s government is set to allow more foreign butchers to work in the UK on temporary visas to ­prevent a mass cull of pigs.

An announcement on visa rules to tackle an acute shortage of butchers causing a crisis in the pig industry is “imminent”, an environment minister has said.

Minister Richard Benyon told the House of Lords that the steps planned by government would help “fill” the industry’s shortfall in workers.

Zoe Davies, chief executive of the UK’s National Pig Association (NPA), said she was “hopeful” the government would relax language rules so hundreds of skilled butchers can go to the UK quickly.

She warned: “We need people in a short space of time – we don’t have months on end. It’s about getting the backlog of pigs off farms. As long as they help stop people having to kill animals on farms.”

It has been warned that up to 150,000 pigs could be destroyed as the shortage of skilled butchers and meat processing workers have led to a large backlog of animals ready for slaughter.

Industry chiefs have said they face a drastic shortfall of around 1,000 butchers, with workers needed soon to help avoid the mass cull.

“We hoping that something will come out either today or tomorrow, and we hope it will be good. We’ll have to wait and see,” Ms Davies said.

She added: “It is not about wages, because skilled butchers are over the £25,000 (€29,500) threshold. We are hoping for a relaxation in the English level requirement and in the level of bureaucracy required for these visas.”

The NPA said industry leaders had asked for government help through a scheme known as Private Storage Aid (PSA) – which provides funding for slaughtered pigs to be held in private cold stores – but Ms Davies said didn’t know whether government would agree.

The NPA said earlier this week that around 6,000 pigs had been culled on Britain’s farms in recent weeks.

Ms Davies said she detected a change in attitude from government after sending photos of the increasingly desperate situation on farms to ministers.

Challenged by Labour on the government’s plans, Mr Benyon promised measures to deal with gaps in the workforce soon. He said: “I had hoped to be able to come to the House with an announcement – it is imminent.” (© Independent News Service)