By Andy Bruce and Elizabeth Piper 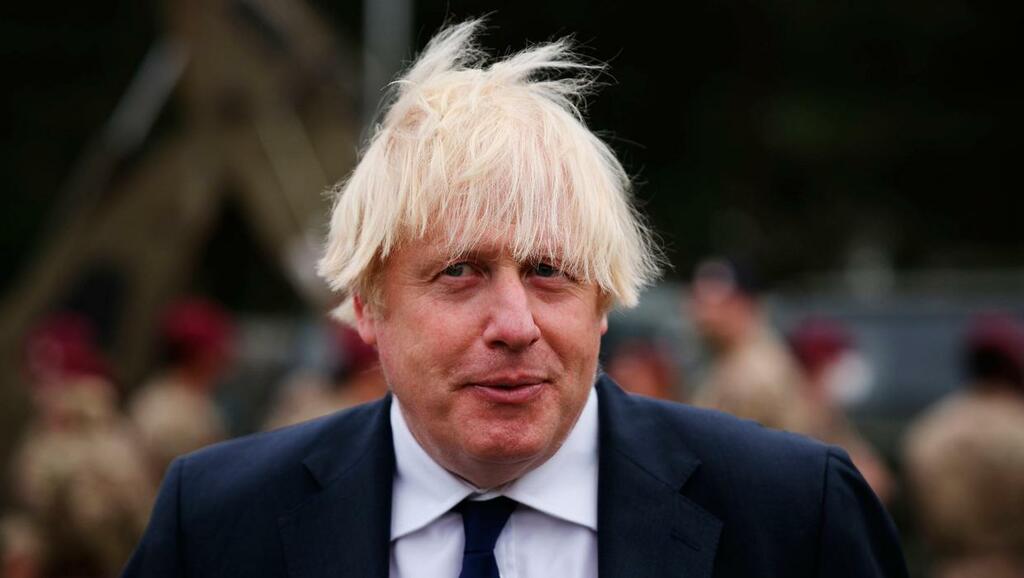 British Prime Minister Boris Johnson’s plan to hike taxes to fund social care has provoked fury among many of his own lawmakers, who fear that such a clear violation of his election promises shows he is happy to oversee a sweeping expansion of the state.

After the fiscal splurge on the Covid-19 pandemic, Mr Johnson is now addressing Britain’s creaking social care system, whose costs will soar as the population ages, while facing numerous other thorny policy matters.

Mr Johnson wants to raise the National Insurance (NI) tax paid by working people to subsidise care for pensioners, including wealthy retirees, according to British media.

But many lawmakers from Mr Johnson’s own Conservative Party worry this will hurt younger, low-income workers and breach his 2019 election guarantee not to raise the rate of NI – which still adorns the Conservatives’ website.

“The proposal will be aimed at supporting the more affluent, but the tax will be paid by lower income earners. That’s unfair,” one Conservative lawmaker, who declined to be named, told Reuters.

“We shouldn’t break solemn election promises unless there are hugely good reasons to do so.”

Like many other western leaders, Johnson is facing demands to spend more on welfare after government borrowing ballooned to 14.2pc of economic output, a level last seen at the end of World War II.

The row over his planned tax hike comes after charges that Britain was unprepared for the chaotic fall of Afghanistan, while the country is also facing labour shortages and supply chain problems exacerbated by Brexit, as well as a high Covid-19 death toll.

Mr Johnson was due to address parliament on the Afghanistan situation late yesterday, and the BBC said he would shortly announce a new £5.5bn (€6.4bn) package for the National Health Service. Details of the NI hike are likely to come later.

For years, British leaders have been trying to find a way to pay for social care without endangering support by hiking taxes. Mr Johnson said he had a plan for social care in 2019.

British ministers are still thrashing out the details but Mr Johnson had been expected to announce a roughly 1 percentage point increase on the rate of NI paid by workers and their employers, which official estimates show would raise around £10bn a year.

“With regards to our plans for social care, we are committed to setting out long-term sustainable reform of the sector and that is what we will do,” Mr Johnson’s spokesman told reporters yesterday.

Many lawmakers fear raising taxes will alienate many of the voters in northern England who voted Conservative in the 2019 election.