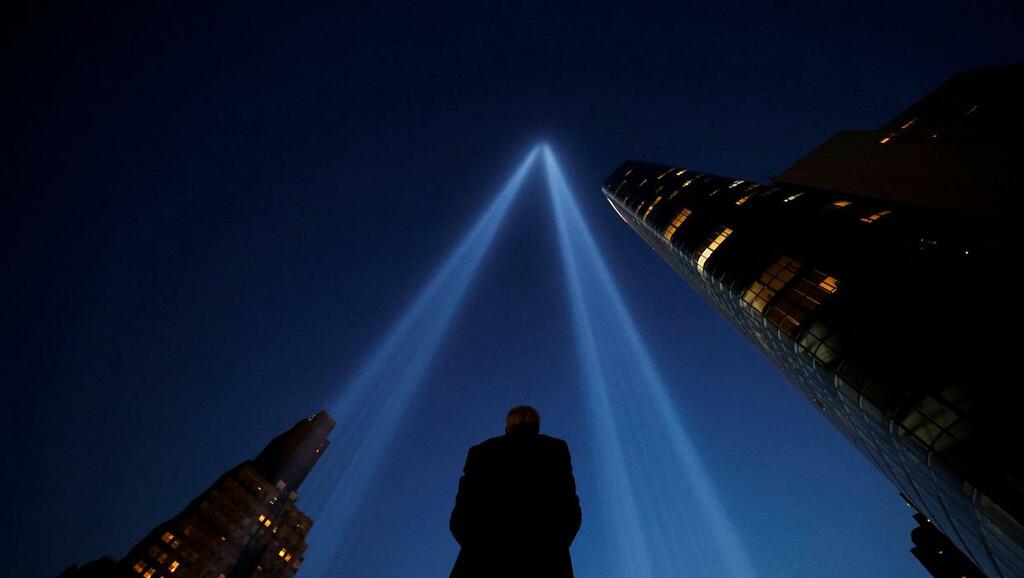 Two men with links to the Saudi consulate in Los Angeles gave “significant logistical support” to a pair of the 9/11 hijackers, according to a declassified FBI report released over the weekend.

Although 15 of the 19 hijackers were Saudi nationals, the Saudi government has repeatedly denied any involvement with the terrorist attack that claimed nearly 3,000 lives.

The report, released on the 20th anniversary of the attack, does not allege any direct links between the hijackers and the Saudi government.

But it pinpoints the alleged role of Fahad al-Thumairy, who served as an administrative officer at the consulate, and Omar al-Bayoumi as the individuals who helped two of the hijackers.

While not employed by the consulate, Mr Bayoumi held “very high status” when he entered the building. They are accused of helping Nawaf al-Hazmi and Khalid al-Mihdhar, who were on board American Airlines Flight 77 when it crashed into the Pentagon on September 11.

Neither man spoke or understood English. Sources told the FBI that Mr Thumairy had “extremist beliefs”. According to the report, he instructed unnamed individuals to assist the hijackers while they were in Los Angeles.

Mr Bayoumi’s support included travel assistance, translation and money. The report also says that while the two hijackers were in the US, Mr Bayoumi was in “almost daily contact” with Osama Bassnan, a Saudi living in San Diego who endorsed suicide bombings and had described Osama bin Laden as “a great figure”.

Terry Strada, whose husband Tom was killed on 9/11, said the file erased any doubts over Saudi complicity.

On behalf of 9/11 Families United, she said: “The Saudis’ secrets are exposed. It is well past time for the kingdom to own up to its officials’ roles in murdering thousands on American soil.”

It came as al-Qa’ida leader Ayman al-Zawahiri appeared in a video by the group to mark the anniversary, refuting rumours he died in 2020.

It is not clear when the video was recorded, but he referred to a January 2021 attack on Russian troops in Raqqa that was claimed by an al-Qa’ida affiliate in Syria. He also mentioned the US withdrawal from Afghanistan, but no mention was made of Kabul falling to the Taliban. (© Telegraph Media Group Ltd 2021)