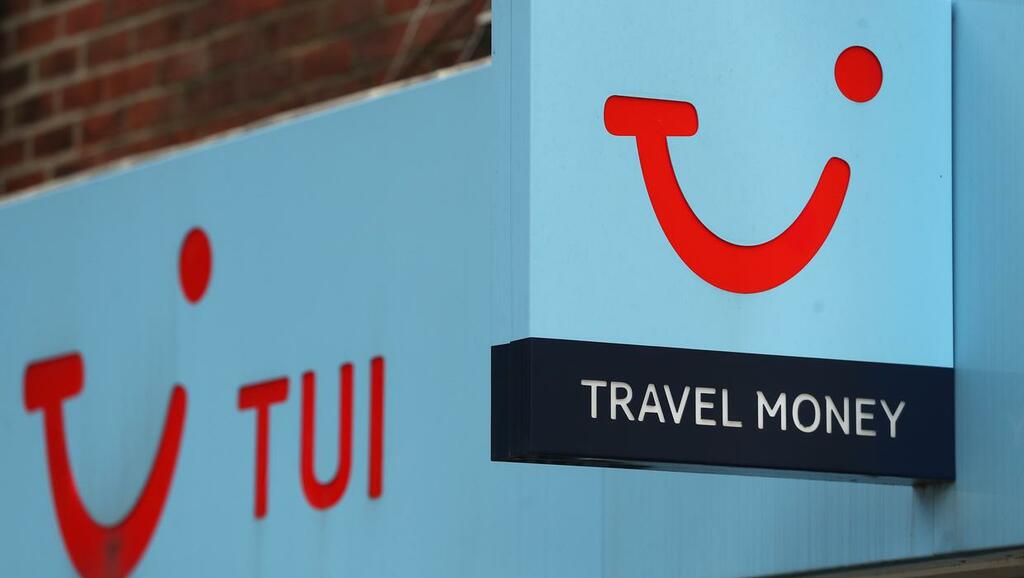 Travel giant Tui has unveiled plans for a 1.1 billion euro (£936 million) cash call to cut debts as it said bookings had bounced back after travel restrictions were lifted.

The group said the fundraising will help boost its balance sheet and allow it to repay emergency Government loans.

In an update alongside the cash raise, Tui said it saw 5.2 million bookings over the summer – a 1.1 million increase since its August update.

It said bookings were “well ahead” in Germany and the Netherlands on pre-pandemic levels two years ago, though travel rules have been lifted later in the UK.

Britain’s traffic light system involving green, amber and red lists was scrapped on Monday, instead seeing locations categorised as either on the red list or not.

Reports suggest the number of countries on the red list will be slashed to nine from 54 later in the week, with destinations such as Brazil, Mexico and South Africa expected to be opened up to quarantine-free travel.

Tui said: “Wherever Government travel restrictions have been lifted, we immediately experience the rapid return of business, catch-up effects and higher sales (from) customers for their trips.”

“In England, this occurred more frequently after the previously extensive restrictions were eased in recent weeks.”

The group added it had a “very encouraging pipeline” of 1.6 million bookings for summer 2022 and hopes the peak season next year will recover close to those seen before the pandemic struck.

Summer 2022 bookings are so far up 54% on levels seen two years ago with a 15% hike in average selling prices.

Tui chief executive Fritz Joussen said: “We want to, we can and we will find our way back to economic strength. We are working on this relentlessly.

“The capital increase is a further step. We want to repay the Government loans quickly.”

He added: “The improved capital structure creates a solid foundation and enables us to take even better advantage of the opportunities arising from the recovery of the industry.”