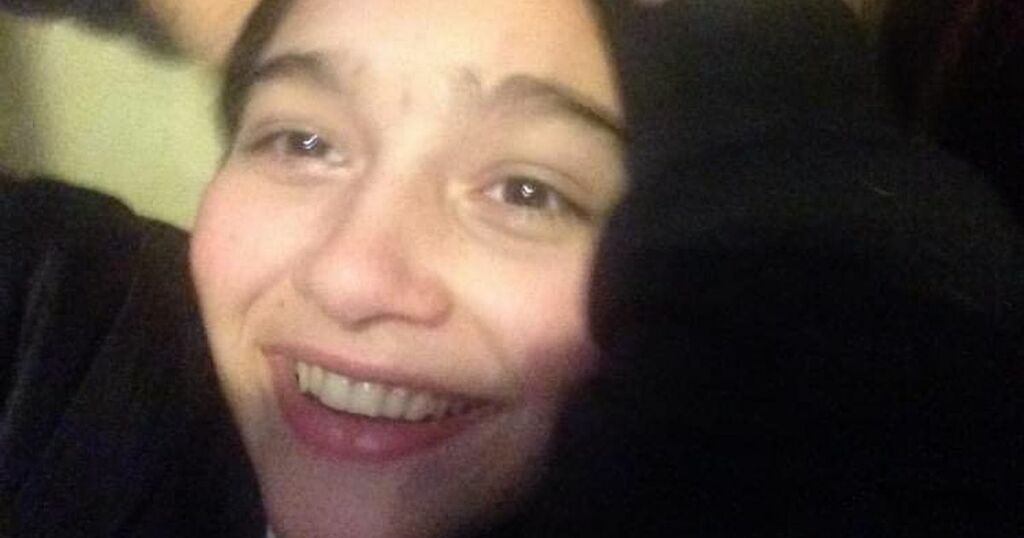 A heartbroken step mum was told ‘if I die, don’t cry' by her step daughter in a harrowing text message hours before she took her own life.

Chloe Bannister, 16, was found at a specialist children's home in Leicester on August 7.

The girl, known to everyone as 'Ash', was a 'clever and amazing' teenager with a great life in front of her.

Stepmum Rebecca, 34, paid tribute to her after she moved away from Croydon, south London, to get a fresh start.

Speaking to MyLondon, she detailed the special relationship she had while the family lived together.

Devastated Mrs Bannister said: "I spoke to her the night she died - she messaged me to say ‘if I die don’t cry'.

"The death of her grandfather had a big impact. They were really close.

"She was very clever, cunning and she always tried. I want her to be remembered by being so clever. She would always leave you amazed. She just needed the right support to get her through."

Chloe was moved into care for her own safety up to a children's home in Leicester aged 12.

It was hoped that the move out of Croydon would provide a fresh start and initially Chloe was positive about her time away.

However, after a turbulent four years, she died at The Laurels, an accommodation for children assessed as "presenting, emotional, behavioural or educational difficulties", on August 7.

An inquest into the death, which will assess the care received prior to her death, was opened at Leicester City and South Leicestershire Coroner's Court on August 24.

The inquest was adjourned to a date to be confirmed.

Mrs Bannister, who is married to Chloe's biological father Gary, also recalled the horrific moment she was informed of her beloved step-daughter's tragic death.

She added: "We were out shopping and were informed a police officer had knocked on our door saying he needed to speak to us. We rang him and were told he needed to give me some news.

"I said I had children and there were too many distractions, so we met up with him at a McDonald’s. We were trying to work out what had happened on the way. You had that feeling that someone had died.

"We were questioning it. It just got to me because I had spoken to her that night. It would have been just after then."

United Children's Services said it would not be commenting on the death.