Thomas Tuchel says he was interested in Saul Niguez for ‘many, many years’

By By Nick Purewal, PA 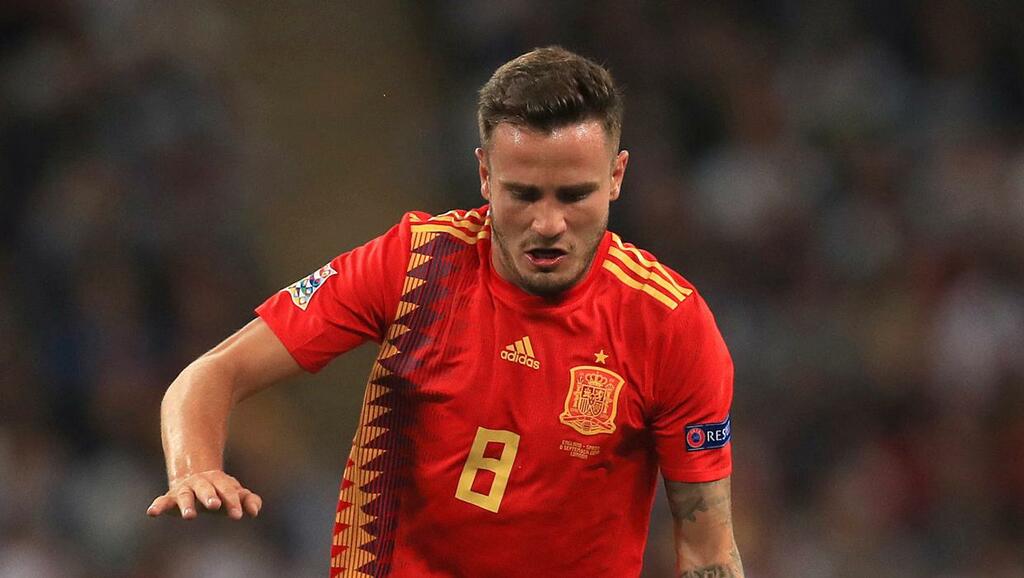 Thomas Tuchel has admitted he had coveted the signing of Saul Niguez for “many, many years” in hailing the new Stamford Bridge arrival’s value to Chelsea.

Saul has joined Chelsea on loan from Atletico Madrid in a move that has the potential to be made permanent next summer.

And Blues boss Tuchel insisted the Spain star will slot in well to Chelsea’s defensive midfield ranks alongside Kante, Jorginho and Mateo Kovacic.

“As you know, we agreed for Billy Gilmour to go to Norwich to have more minutes at the highest level, he was our fourth midfielder last season,” said Tuchel.

“Now with the Covid situation and the Euros and Copa America I personally was a bit concerned to go into the season with only Jorginho, N’Golo and Mateo.

“Not because of a lack of quality or character; I’m the happiest coach I can be to have these three guys.

“But it’s a bit unpredictable, we have a Club World Cup to play in December and nobody knows exactly how many games there are to come.

“Normally two of those three guys always play, so once you have one injured or suspended you already are in danger of overloading the players.

“So we were looking for alternatives, but not desperately.

“So when the situation came that it was possible for a loan we were excited about it.

“We have the chance (to make the transfer permanent) which is good, and now it’s on us and the player, and we can get to know each other in detail and see if this is a good fit.

“I think he’s exactly the type of profile we need to give Jorginho and N’Golo sometimes the break that they need.

“He’s a good fit with Mateo, Jorginho and N’Golo, and he’s a very strategic player, very good passing ability and he has a lot of volume.

“He comes from a tough club and that’s why I’m absolutely happy.

“We don’t have the biggest squad in terms of numbers.

“But we have a strong squad in terms of quality and character and I’m very happy now that Saul is now a big part of it.”

Kante and Christian Pulisic will miss Saturday’s Villa clash, but Romelu Lukaku has been passed fit.

USA forward Pulisic also has an ankle issue and has spent several days on crutches, though Kante could be back in time for Tuesday’s Champions League opener against Zenit St Petersburg.

“Today was the first day where everybody was back training,” said Tuchel.

“Unfortunately we have two players out, N’Golo Kante and Christian Pulisic, they came back both injured.

“N’Golo got injured against Liverpool and still suffers a little bit.

“We’ll try with N’Golo for Tuesday, so this looks pretty good.

“For Christian unfortunately he came yesterday on crutches, and we have an ankle injury with about 10 days.