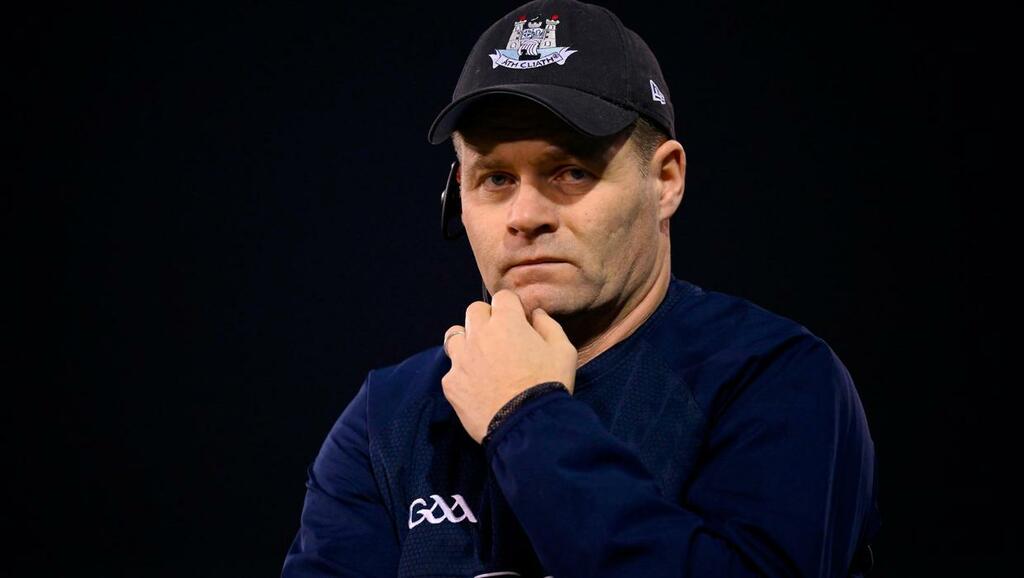 In 2020, the Fixtures Task Force Calendar Review Committee called for the abolition of the O'Byrne, McGrath and McKenna Cups, along with the Connacht League, as well as the Walsh and Kehoe Cups in hurling and the Munster Hurling League, but the recommendation was not acted on.

Farrell, however, is of the opinion that they have their place in the GAA calendar.

The Dubs made it two from two in the O’Byrne Cup with a dominant 3-19 to 1-10 victory over Louth at Parnell Park, as Cormac Costello grabbed 2-05 with substitute Lorcan O'Dell netting a third goal from the penalty spot late on.

Costello, along with David Byrne, John Small, Niall Scully and Brian Fenton, were the only Dublin players involved from the side that lost last season's All-Ireland semi-final to Mayo as Farrell looks to bolster his panel ahead of the league campaign.

Speaking to RTÉ after the win at Parnell Park that saw 23 Dublin players see game time, Farrell responded to a question about the competition’s value.

"Definitely," he said. "In terms of trying to blood players, and to see what is in the pipeline, I think it is very important for all managers around the country in the provincial competitions.

"They serve a great purpose in preparation for the national league and in trying to identify new talent."

Dublin will conclude their Group A campaign on Saturday in Longford with a final spot up for grabs.