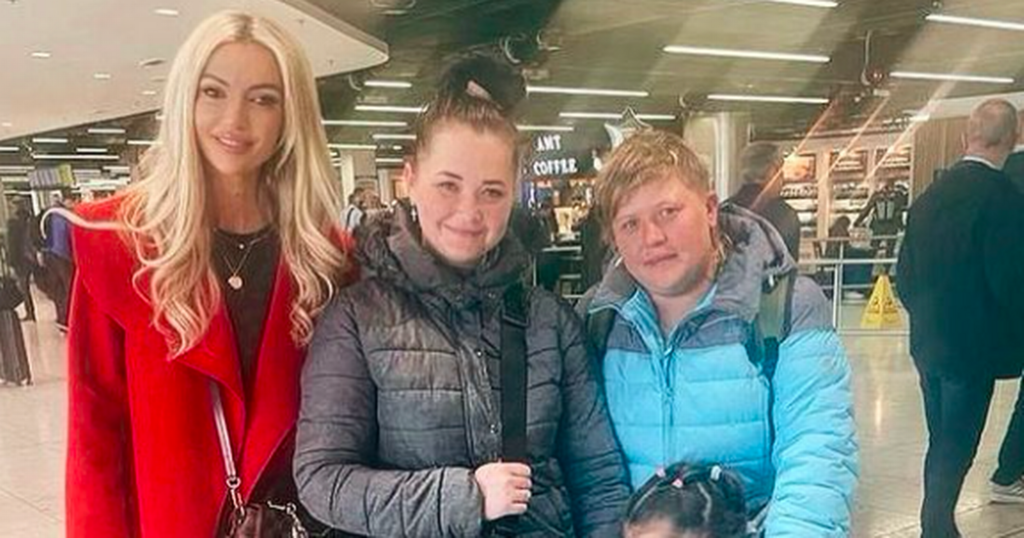 Rosanna Davison confirms arrival of her Ukrainian surrogate after 'huge logistical challenge'
"Wes and I first met this incredibly brave, kind woman in Kyiv just before she gave birth to our little…

Kyiv (Ukraine) (AFP) - From odes to embattled military units to expressions of love for the motherland, Ukrainians are embracing… 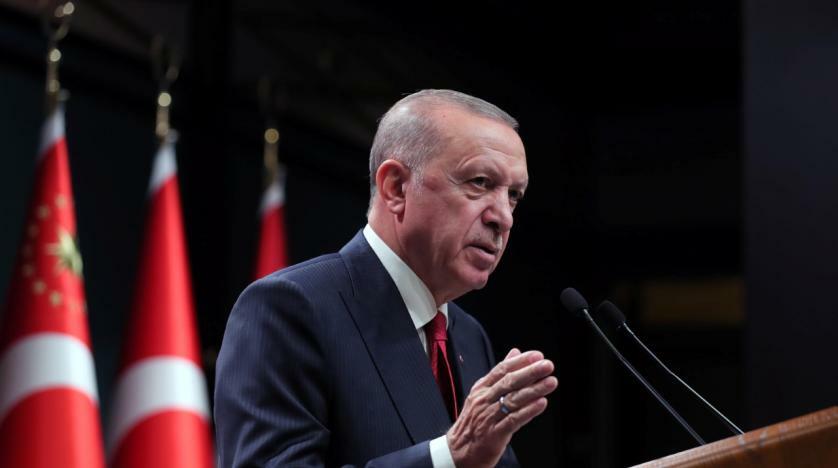 Asharq Al-Awsat
Read news from The Economist, FT, Bloomberg and more, with one subscription
Learn More
On the front lines in Donbas: One Ukrainian soldier's story

Rosanna Davison: 'My child's surrogate was so brave to escape Ukraine and now I just want her family to be happy in Ireland'

Joy and relief were the overriding emotions when our surrogate Anastasia, her family and their husky dog arrived safely in Ireland from Ukraine.

Myself and Wes could not be happier.

But they did all the hard work; they were so brave to escape Ukraine when they did.

There was a small opportunity to leave the city of Kherson because there had been talk about a referendum taking place and, as a lot of people know, it’s been occupied by Russia since March.

But they had a harrowing and traumatic journey across Ukraine for three days to escape to the Polish border. It involved navigating past Russian checkpoints, with gunfire and rockets overhead.

It is horrendous to think about what they and so many others have been through.

They reached the Polish border on April 17, which is my birthday, and were wondering what to do next. So I told them to come to Ireland.

Then we faced the logistical challenge of getting them from Poland to Hanover, Hanover to Frankfurt and Frankfurt to Dublin, all with the dog. Of course they were bringing their dog – you don’t want to leave a pet behind.

They arrived on Monday, April 25. I was very emotional and so was my mum when we met them at the airport.

They are settling in well and exploring the local area. Their little girl has started Montessori and she’s really enjoying it.

People have shown so much kindness and generosity. It has been wonderful to see.

My friends have clubbed together and bought things like Penneys vouchers, clothes, bikes, shoes, schoolbags, everything they need. There has been so much generosity and support.

We have already gone to some community events for Ukrainian families here, just so they can start to get to know each other.

That is why I decided to make the news public on Thursday.

I felt they had settled in enough and it was time to reach out to more people to help them. I really want to make sure they meet more Ukrainian families here and get to know other people and get that sense of support that they need now.

It is a positive news story and we’re just really happy that they’re here, they’re safe and they can start afresh in Ireland.

Sophia has had some play dates with Anastasia’s little girl Mailana.

It was surreal seeing Sophia getting to know her surrogate. Obviously in the future, I will be able to tell her the whole story, but it’s been an emotional time and a busy time too.

Now I’m just trying to make sure they’re settling in and happy. But it’s just lovely.

We had originally meant to go through the surrogacy procedure again in the summer of 2020 to try and have a sibling for Sophia.

And Anastasia was going to be our surrogate again. So I had to contact her when I was about 14 weeks pregnant with the twins and say we wouldn't need her help, and to thank her for everything that she had done for us.

I knew we would stay in contact but I didn’t think we would see each other again necessarily, unless we travelled over there to meet her. So it’s been an amazing twist of events.

It is the story that keeps on giving. You never really know what’s around the corner.

I just think it is extraordinary that this has happened. It has been truly heart-warming.

As told to Melanie Finn

Rosanna Davison confirms arrival of her Ukrainian surrogate after 'huge logistical challenge'
"Wes and I first met this incredibly brave, kind woman in Kyiv just before she gave birth to our little…

Kyiv (Ukraine) (AFP) - From odes to embattled military units to expressions of love for the motherland, Ukrainians are embracing…