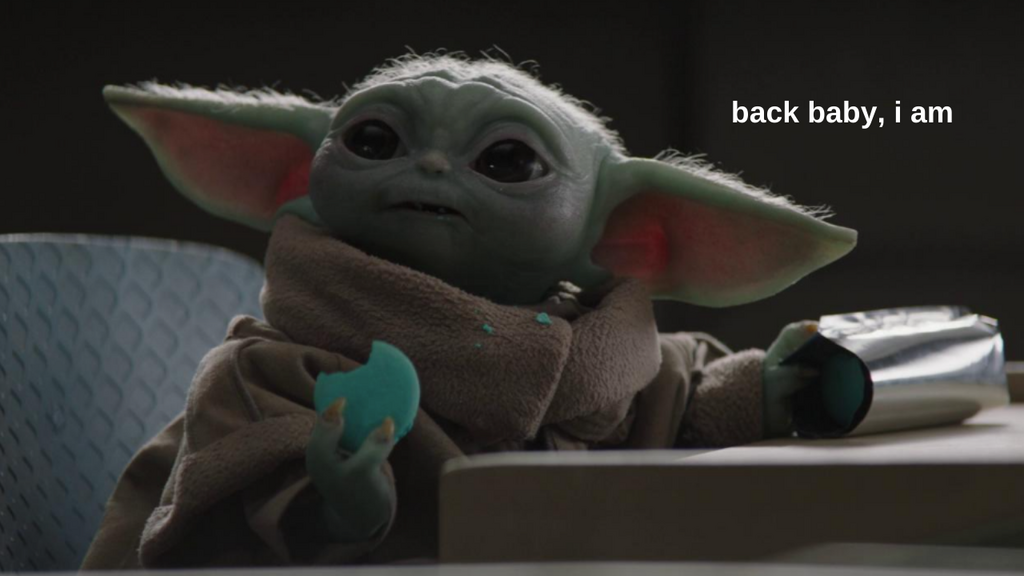 ‘They are here!’ – Kelvin Fletcher and wife Liz welcome twins

The Strictly Come Dancing champion, 38, shared a photo of the newborns’ little feet with his nearly 500,000 Instagram followers and described them as “a gift from God”.

He added, “Welcome to the world my little boys” and shared the hashtag #ifyoucouldseemysmile.

In a separate post, his wife wrote: “They are here!! My heart is filled with so much love and gratitude.”

The couple, who married in November 2015, already have daughter Marnie and son Milo.

His Emmerdale co-star and I’m A Celebrity winner Danny Miller was among those sending their best wishes.

He wrote: “Congratulations my brother! Love to you all.”

Fletcher rose to fame playing Andy Sugden on ITV soap Emmerdale between 1996 and 2016.

He won the 2019 series of Strictly Come Dancing alongside professional partner Oti Mabuse after being a last-minute replacement for an injured Jamie Laing.

The six-part series, filmed over the summer last year, saw the family “de-camp to the countryside” as they built a new life on a farm in the Peak District.