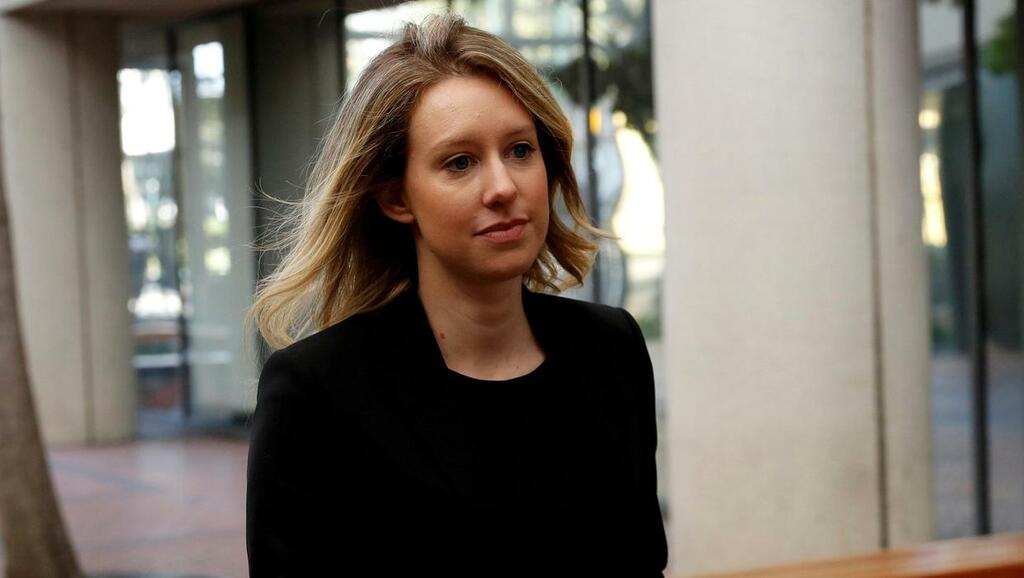 The prosecution launched into its opening statement in the trial of Theranos founder Elizabeth Holmes yesterday on federal fraud charges against the former Silicon Valley star accused of lying about her now-defunct blood-testing start-up once valued at $9bn (€7.6bn).

“This is a case about fraud – about lying and cheating to get money,” Robert Leach, a member of the prosecution team, told jurors at the outset of his opening statement.

In one of the most closely watched trials of a US corporate executive in years, Ms Holmes is accused of making false claims about the company, including that its devices designed to draw a drop of blood from a finger prick could run a range of tests more quickly and accurately than conventional laboratory means.

Ms Holmes sat in the courtroom in San Jose, California, at a table flanked by her attorneys, Kevin Downey and Lance Wade.

She earlier arrived at the courtroom, wearing a white blouse and greyish-blue skirt suit, with a face mask.

The trial is being presided over by US District Judge Edward Davila, with a 12-member jury along with five alternate jurors.

The defence is due to deliver its opening statement after the  prosecution.

Ms Holmes (37) has pleaded not guilty to 10 counts of wire fraud and two counts of conspiracy.

Prosecutors have said Ms Holmes and Mr Balwani defrauded investors between 2010 and 2015 and deceived patients when the company began making its tests commercially available, including via a partnership with the Walgreens drug store chain.

Court filings unsealed last month show Ms Holmes, who had been in a romantic relationship with Mr Balwani, has alleged that he abused her emotionally and psychologically. He has denied the allegations.

Before the opening statements, the judge instructed the jurors about the charges, telling them Ms Holmes is presumed innocent and asking them not to be swayed by “sympathy, prejudice or unconscious biases”.

Journalists and others hoping to attend the trial lined up outside the courthouse hours before the proceedings were set to begin, some arriving as early as 2am.

Ms Holmes’ attorneys have said she is “highly likely” to take the witness stand and testify about how the relationship affected her mental state.

Defendants rarely testify at their own trials as it opens them up to potentially risky cross-examination.

Her defence lawyers are expected to raise questions about what she knew and believed during the alleged scheme.

To convict her of fraud, prosecutors must prove her intent.

The defence and prosecution have identified more than 140 potential witnesses in the case, including investors and former Theranos employees.