By By Mark Mann-Bryans, PA 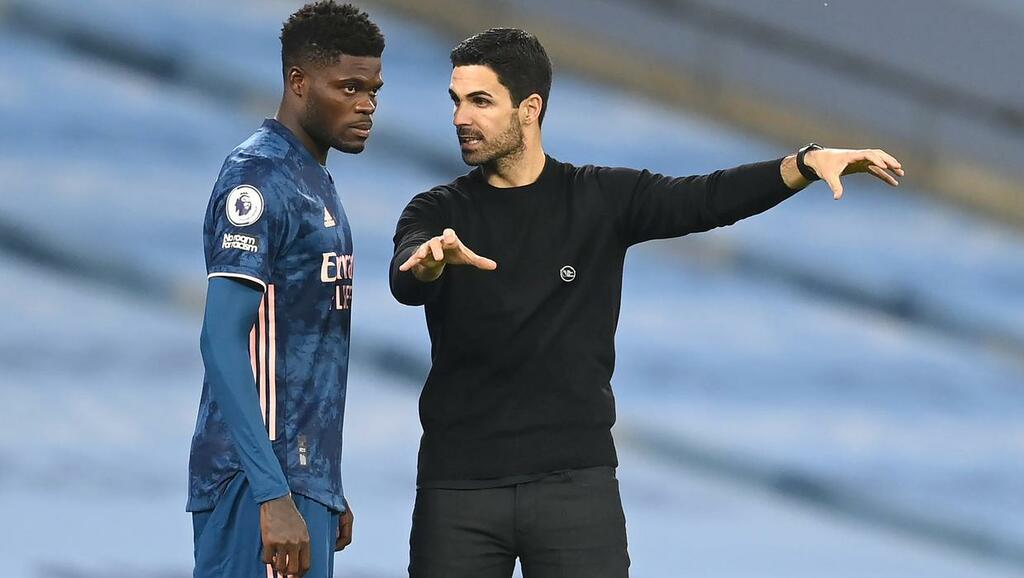 Mikel Arteta has called on fit-again Thomas Partey to be the “boss” in his Arsenal midfield.

Partey has yet to feature this campaign after injuring his ankle in a pre-season friendly defeat to Chelsea.

Partey has impressed when he has been able to enjoy a run in Mikel Arteta’s side but a couple of injury issues have prevented the 28-year-old from truly establishing himself at the Emirates Stadium.

His return to fitness is timely given Arsenal sit bottom of the Premier League table after losing their opening three games of the season and with Granit Xhaka and Mohamed Elneny absent and Albert Sambi Lokonga a fitness doubt.

That means Partey is likely to go straight into the Arsenal side to face fellow early strugglers Norwich on Saturday, with Arteta keen for him to drive the team forward.

“He has been missed for the last year or so, because he missed almost six months of competition last year, which is a lot, because he came very late as well in the transfer window,” Arteta replied when asked how big a role Partey can play this season.

He has to be the boss in midfield and one of the senior players that has to carry responsibility out of the young players and lead.Mikel Arteta on Thomas Partey

“He is a player that has to be one of the leaders, he has to be the boss in midfield and one of the senior players that has to carry responsibility out of the young players and lead. We have been missing that big time.

“He is a player that has that winning culture, because he has won a lot in the game already, and to have these kind of players in the team is extremely important. So he has got a huge role to play in the team.”

While Elneny is sidelined with a hamstring injury and Xhaka is out due to suspension, Arteta now has more players available than the opening weeks of the season.

Summer signing Ben White is back having recovered from Covid, as is fellow defender Gabriel Magalhaes following a knee issue and Eddie Nketiah after an ankle injury.

Add to that the deadline day arrival of Japan international full-back Takehiro Tomiyasu and Arteta is excited to having a bigger pool to select from.

“I am really looking forward to having everyone available and trying to start the season the way we want,” he said.

“We don’t want to use any excuses, we know how difficult the start was with injuries, a lot of Covid issues we had and the extremely difficult games that we had.

“We have to reset now and we need to start, get everyone back on track and start to win football games.”