Hospitality entrepreneur Louis Fitzgerald is selling The Bachelor Inn pub, less than 50 metres from O’Connell Bridge, Dublin, with planning permission to convert it into a 26-bedroom hotel.

It is one of two pubs with development potential which have come to the market this week, the other being the Athgarvan Inn near the Curragh in Co Kildare.

Joint selling agents Savills and John P Younge are guiding €2.75m for The Bachelor Inn along with an adjoining premises which together extend to 4,355 sqft. That price is less than half the estimated €7m which we reported Mr Fitzgerald paid for it in 2008.

He has also since added value by securing three-storey planning permission. The premises was leased out for some years.

Adjoining the pub at 3 Bachelors Way is the former Smallmans Plumbing Centre and it extends the total site to 0.1 acres with frontage to three sides including Lott’s Lane.

The pub was a haunt of Independent newspaper journalists when they were located in nearby Middle Abbey Street. Affectionately calling it The Bache, some of them were known to entertain customers with arias from well-known operas in the afternoons.

As the sale includes the drinks licence, Mr Younge reckons the pub could be reopened with modest refurbishment.

Separately, Mr Younge himself will also auction The Athgarvan Inn near Newbridge, next Thursday, September 29, with a €2.5m guide price.

An award-winning gastro pub, it comes with seven bedrooms which have a separate entrance and it sits on a 2.09-acre site.

The vendors, the Rainsford family, have also secured planning permission for a village centre with five commercial units and three apartments along with 12 houses.

The existing premises includes a 1,273-sqft lounge bar, a 509-sqft public bar, an 1,161-sqft function lounge and a 313-sqft smoking room as well as catering kitchen, stores and other facilities.

During their 27 years operating the pub, the Rainsfords built up its turnover which last year reached €1m excluding Vat. Drink accounted for 60pc and food the remainder. This could be further boosted by income from the guest bedrooms which have been closed since Covid. 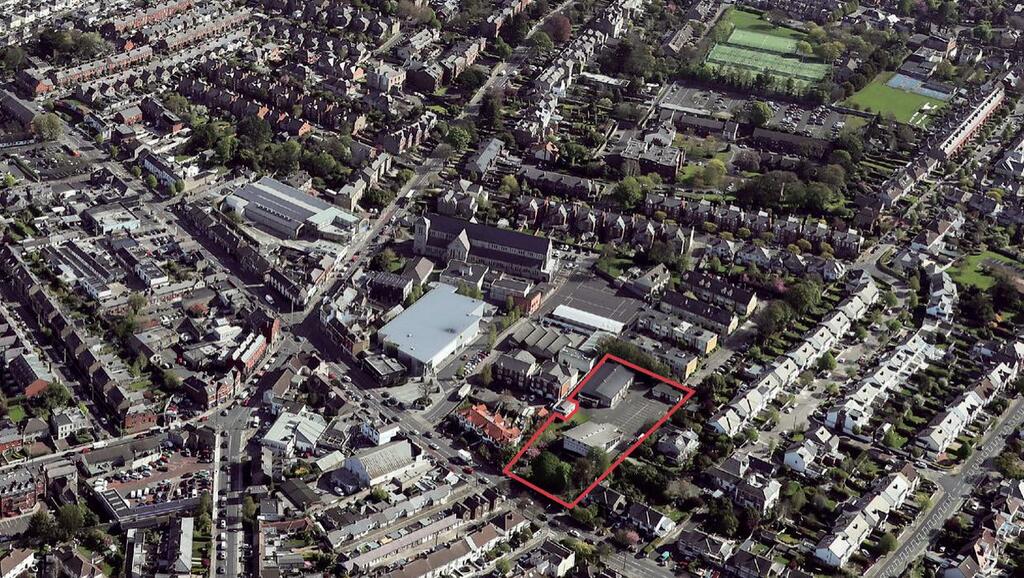 Irish Independent
From analysis to the latest developments in health, read the most diverse news in one place.
Where to grab something to eat and drink at Robin Hood Half Marathon

SCOTTISH tennis legend Andy Murray's hotel has topped a list of the best-rated celebrity-owned establishments in the UK.

The pair of Victorian properties are up for grabs for £1.2m

The gourmet country inn boasts three AA Rosettes, a Michelin-star chef and a cottage identical to Kate Winslet’s in The…

Evening Standard
One place to find news on any topic, from hundreds of sites.
The Criterion pub is up for sale for £550k including new development for a wine bar

According to real estate agency Hollis Morgan, the pub will still be operating but winding down for new developments to…