Tesco sees sales of €1.45bn in Ireland in first half of the year 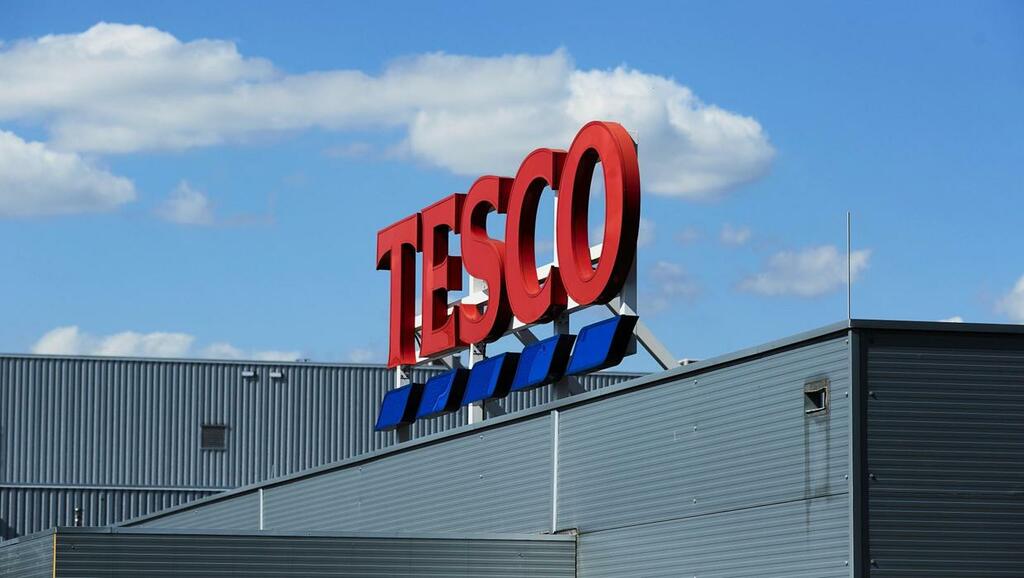 Tesco has seen continued strong online shopping sales in Ireland, even as its overall turnover here dipped 2pc to £1.24bn (€1.45bn) on a constant currency basis during the first half of the year.

Releasing first-half results yesterday, Tesco said its sales in Ireland fell 6.1pc in the first quarter of the current financial year compared to the first quarter of its 2020 fiscal year, when consumers stockpiled goods and dined at home as the pandemic gripped the globe.

Tesco, whose CEO is Cork native Ken Murphy, said online sales currently account for about 8pc of its total sales in Ireland. That compares to the 9pc it reported for the end of its previous financial year in February.

However, on a two-year, like-for-like basis, Tesco has seen online sales growth of almost 75pc in Ireland, and 10.8pc on a one-year basis.

Tesco Ireland chief executive Kari Daniels said she was “very pleased” with the chain’s performance here despite the ongoing challenges posed by Covid.

Tesco earlier this year said it increased its online capacity in Ireland by more than 60pc in the 12 months to the end of February due to increased customer demand.

In the first half of this financial year, Tesco said its like-for-like sales in Ireland rose by 12.2pc compared to two years ago, which strips out the effect of the pandemic.

It added that in the second quarter of this financial year, its one-year like-for-like sales in Ireland rose 1.2pc, benefiting from a strong performance by its clothing lines, seasonal events such as Back to School, gardening and Father’s Day.

It said it has also extended its shortened payment terms for more than 200 small Irish food and drink suppliers until February next year.

Shares in Tesco surged more than 5pc yesterday as it reported strong group sales for the first half of its financial year.

It said group sales, which exclude fuel and VAT, rose 3pc on a constant currency basis to £27.3bn in the period. Adjusted operating profit at its retail units soared 16.6pc to £1.38bn.

It also raised its profit forecast for the full year.