By By Rebecca Black, PA 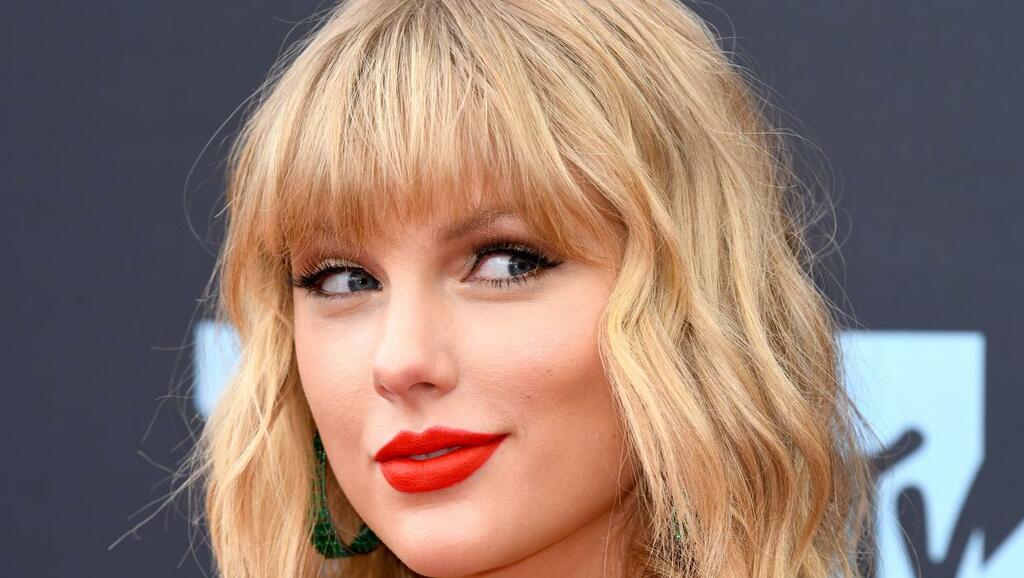 Popstar Taylor Swift has caused a thrill in Belfast after turning up at a popular city centre bar.

The US megastar’s presence in Northern Ireland’s capital was feverishly speculated about on social media across the weekend.

On Monday evening, The Tipsy Bird pub finally confirmed the news with a photograph of the Bad Blood singer looking relaxed and smiling with her trademark red lipstick with a group of staff.

The pub even teased in a post on its Facebook page that Swift had enjoyed sampling their margaritas.

They said Swift visited on Friday evening during a trip to Northern Ireland to support her boyfriend Joe Alwyn, who recently finished filming the TV series Conversations With Friends, by Normal People author Sally Rooney.

In the Facebook post, the bar said: “We can confirm she is just as lovely as you would expect and was kind enough to take a picture with our team.”

The post added: “Taylor, if you fancy being a Tipsy Bird another night in the future, you know where to find us!

“Oh, and if anyone wants to join us for Margaritas that are good enough for T-Swizzle just click the book now button.”