Supermacs having a ‘decent year’ after Covid hammering 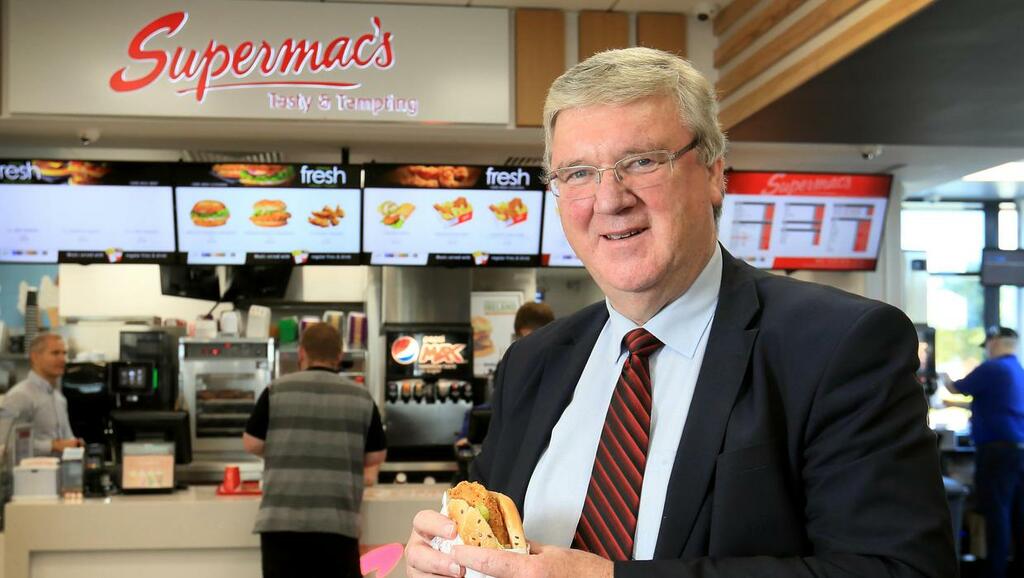 The Supermacs group “will come through the Covid-19 pandemic well“, according to CEO Pat McDonagh who said the business “is having a decent year in 2021”.

“The first six months of this year have been challenging but the second part of the year has been quite good overall,” he said.

Mr McDonagh said the 25pc drop in revenues for last year “was not a bad result for the conditions that prevailed in 2020 with the pandemic”.

He said drive-thru and home delivery did “exceptionally well” during parts of 2020.

The Supermacs group is made up of 110 Supermacs outlets and also includes six hotels.

Mr McDonagh stated that after reopening following the first lockdown, the Supermac fast food business “wasn’t impacted with the exception of city centre sites that got hammered”.

“I am happy enough with the year in 2020 and now we are back to where we were pre-pandemic,” he said.

The pre-tax profits for 2020 are skewed as they include Employment Wage Subsidy Scheme and Covid Restriction Support Scheme payments in ‘other operating income’ which rose from €2.4m to €8.2m last year.

The Supermacs group employs 1,800 people and Mr McDonagh stated that the group hopes to have three or four “substantial openings” in 2022.

Work is continuing on a new Supermacs plaza for outside Tuam “with a few more in the pipeline”.

“We are continuing to invest in the business as we go along and any margins are reinvested back into the business.”

“When things come back to normal we are in a good position to move forward. It is still a profitable business,” Mr McDonagh stated.

Separate accounts filed by the company behind the Insomnia chain of coffee shops here show that pre-tax profits at the group last year plummeted by 86pc to €557,858. According to new accounts filed by BHJ Holdings Ltd, revenues decreased by 30.6pc from €36.77m to €25.5m. Numbers employed decreased from 508 to 463 and staff costs last year reduced from €12.1m to €7.35m.