Stripe in talks about going public as soon as next year

By Crystal Tse and Katie Roof 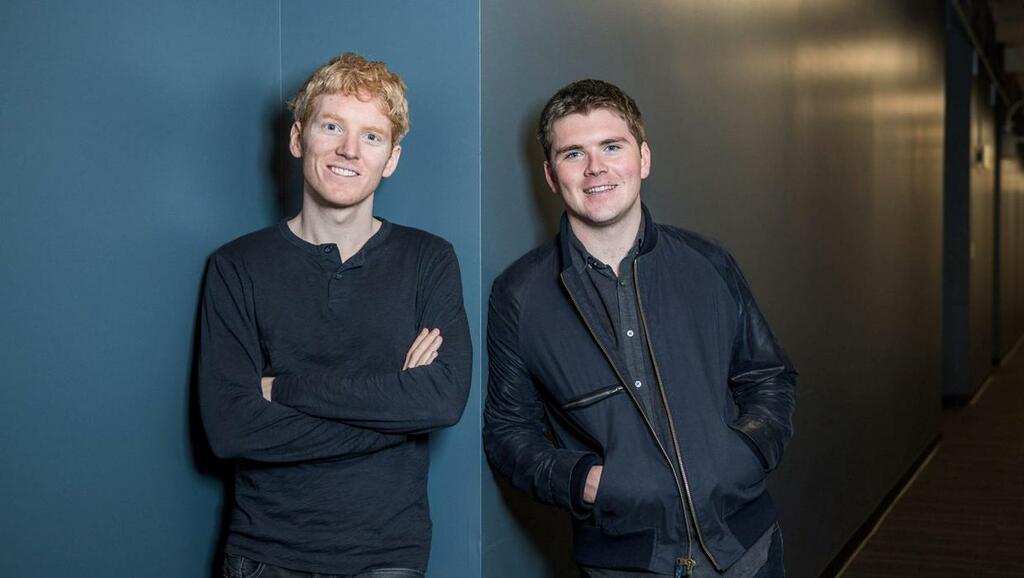 Stripe, the digital payments company founded by Limerick brothers Patrick and John Collison and which was last valued at nearly $100bn, is in early discussions with investment banks about going public as soon as next year, according to insiders.

Stripe’s valuation has continued to soar in recent months.

That makes it the most valuable US startup and one of the biggest globally alongside TikTok parent ByteDance, according to data provider CB Insights.

As part of that fundraising in March, the Ireland Strategic Investment Fund – which operates under the umbrella of the National Treasury Management Agency – invested $50m (€42m) in Stripe.

The value of that stake could already have risen by 50pc.

In the months following the March valuation on Stripe, private trades have been considerably higher.

Existing investors have been able to sell shares at a price that pegs the company at $152bn (€129bn), according to data provider PitchBook.

It has been widely expected for the past number of months that Stripe is eyeing a stock market listing in 2022.

The 11-year-old company is considering a market debut through a direct listing or initial public offering, the insiders said, asking not to be identified because the information was private. Its plans, including the timing, could still change, they added.

A representative for Stripe, with headquarters in Dublin and San Francisco, declined to comment.

Stripe is one of the most anticipated listings in years and among the biggest private companies to ever go public.

Already, the Collisons each have a net worth of $11.4bn (€10bn), according to the Bloomberg Billionaires Index.

If it pursues a direct listing, it would be the latest in a growing list of companies to go the less conventional route pioneered by Spotify Technology in 2018.

In a direct listing, a company’s investors can typically begin selling their shares on the public market without new shares being issued to raise capital for the firm.

Reuters reported in July that Stripe had hired Cleary Gottlieb Steen & Hamilton as a legal adviser on its early-stage listing preparations.

Stripe competes with Square and Paypal. Its products are used by businesses including Amazon, Salesforce and Lyft.

It processes thousands of payments from all over the world every second.

In March, Stripe also announced that it will create at least 1,000 jobs in Ireland over the next five years, adding to the 300 it already has at its Dublin engineering hub, its international headquarters.

The Collison brothers went to primary school at the gaelscoil in Nenagh, Co Tipperary, and later attended Castletroy College secondary school in Limerick.

During the summer it emerged that John Collison had acquired the Abbeyleix Estate in Co Laois, an 18th century classical mansion with 1,120 acres. He has also bought into Weston Airport near Dublin, alongside a group of investors.