Sterling: I may leave City if I don’t become regular starter 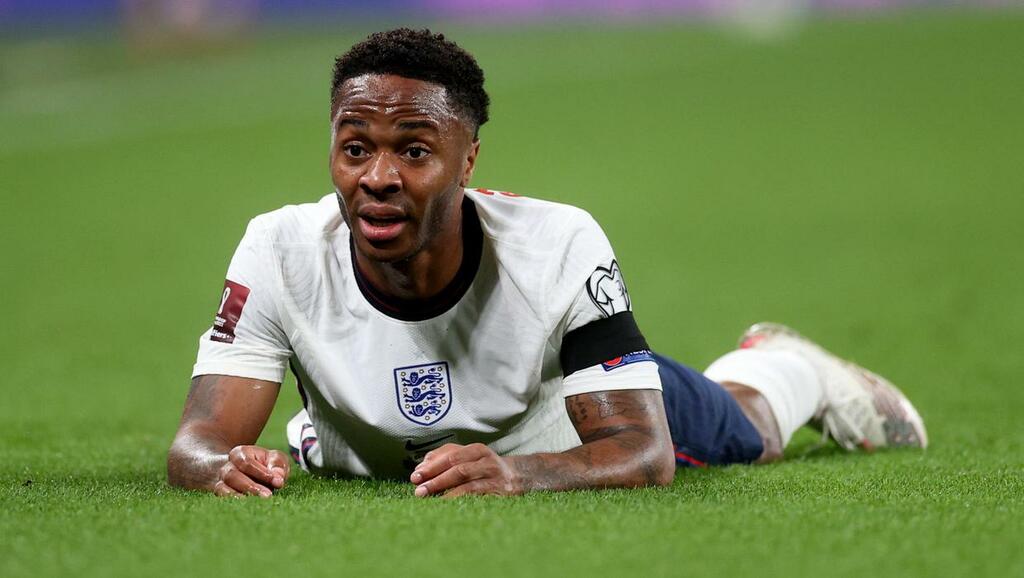 Raheem Sterling has admitted he could leave Manchester City if he does not become a regular starter again under Pep Guardiola.

The England forward has refused to rule out a move overseas should his fortunes not improve, as the uncertainty over his future grows.

Sterling – who will have a year left on his deal next summer – recently put contract talks on hold. He has started just 16 of City’s past 33 matches in all competitions dating back to late February and he wants to see how the situation develops over the coming weeks before deciding his next move.

Asked if he could imagine playing elsewhere in pursuit of more game time, Sterling told the Financial Times Business of Sport US summit last night: “If there was the option to go somewhere else for more game-time, I would be open to it.

“Football is the most important thing to me. Challenges that I have set myself from a young age and dreams as well.

“As an English player, all I know is the Premier League and I’ve always thought, you know, maybe one day I’d love to play abroad. See how I would come up against that challenge.”

If he does not play a pivotal role at City, Sterling – who left Liverpool for the Etihad Stadium in 2015 – is ready to consider his options in and outside the Premier League.

Barcelona are among the clubs known to be interested in loaning Sterling in January, although City are thought to be opposed to the 26-year-old leaving in the winter window, all the more so after their failure to sign a striker during the summer.

Sterling’s desire for game-time may be aided by the news that Manchester City forward Ferran Torres suffered a fractured foot whilst on international duty with Spain which is likely to force him out of a period of vital tests for club and country.