State pension triple lock is temporarily shelved for one year

By By Vicky Shaw, David Hughes and David Lynch, PA 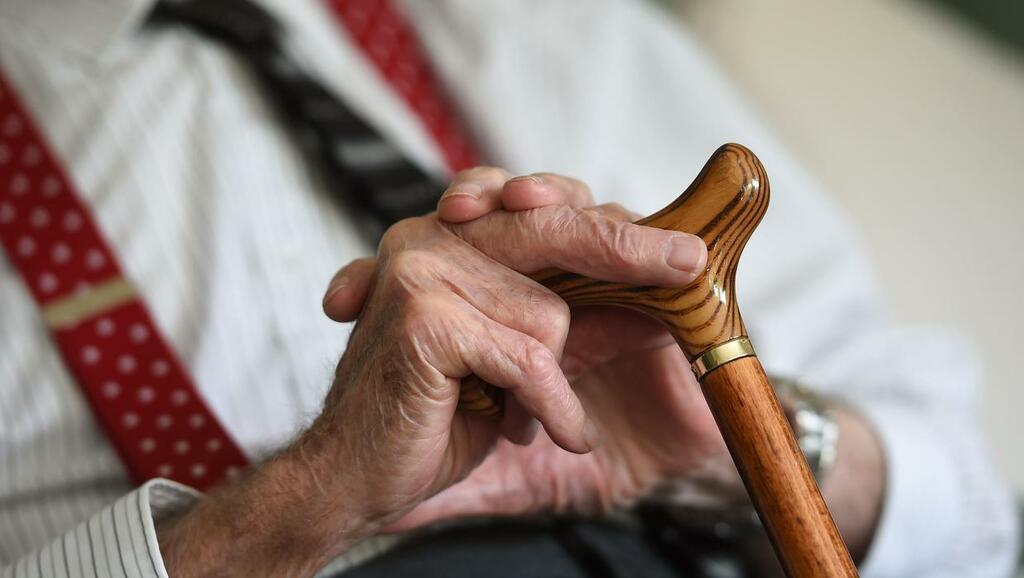 The link between state pension increases and wage growth has been severed for a year.

Following mounting pressure, the UK Government has temporarily shelved the triple lock, because of the distorting impact of the coronavirus crisis on wages.

It could have meant pensioners received a rise of as much as 8% – or around an extra £3 billion collectively – while many workers have been dealing with job losses, salary cuts and pay freezes in the tough economy.

The triple lock – a manifesto commitment – guarantees that pensions grow in line with whichever is highest out of earnings, inflation or 2.5%.

But Work and Pensions Secretary Therese Coffey told MPs that next year’s increase will be based on either 2.5% or inflation.

Ms Coffey told MPs there had been an “irregular statistical spike in earnings” over the period during which the pension rate is set.

She said the decision to remove the earnings benchmark “will also ensure that as we are having to make difficult decisions elsewhere across public spending, including freezing public sector pay, pensioners are not unfairly benefiting from a statistical anomaly”.

She told MPs: “Setting aside the earnings element is temporary and only for one year.”

Tom Selby, senior analyst at AJ Bell, said: “The Government has decided to load all the bad news into a single day, breaking not one but two manifesto commitments.

Less than 2 years later, all 3 pledges have been broken

That's why you should never trust Tories. They promise one thing & do another#NotFitToGovern

“The decision to scrap the state pension triple lock for 2022/23 was undoubtedly linked to today’s social care announcement, with Prime Minister Boris Johnson keen to ensure that, optically at least, both younger and older voters are sharing the burden of coronavirus-related costs.

“Whether or not voters will forgive the Government is another question entirely, however.

“Research carried out by AJ Bell yesterday suggested just 8% of people support any change to the triple lock – although it is possible this particular piece of bad news will be largely buried by the National Insurance hike announced earlier today.”

Ian Browne, pensions expert at Quilter, said removing the earnings link could potentially save as much as £3.6 billion next year – which would be “music to the ears” of Chancellor Rishi Sunak.

He said: “Defending such an increase in state pension incomes would have been tricky message for the Government to get across after they’ve just hiked National Insurance rates for workers and for employers.

“Instead, the Government has opted for a one-off tweak to the triple lock to remove the earnings link, and will uprate the state pension next year based on the higher of inflation or 2.5%.”

He added: “The Government introduced new legislation last year to ensure state pensions were uprated by 2.5% in recognition of their manifesto promise and commitment to pensioners – at a time when inflation was a mere 0.5% and earnings were falling due to the furlough scheme.

“Now it’s gone the other way, it’s only right that the Government reacted.”