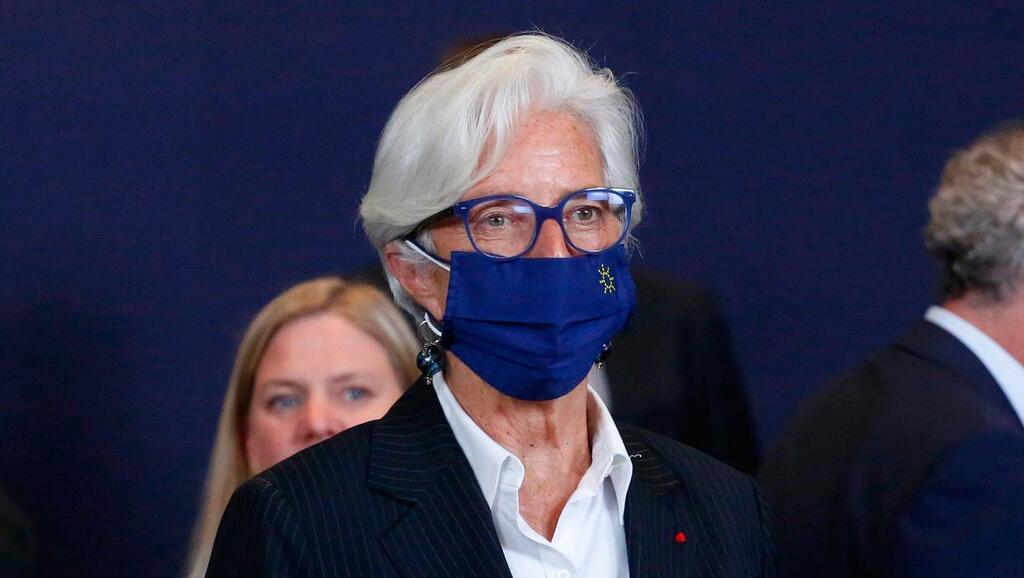 Ireland should prepare for higher borrowing costs after the European Central Bank said it would start paring back its emergency bond buying.

It’s good news in some ways, as the move comes on the back of a better-than-expected recovery. The Irish economy is expanding at three times the EU average and the country is on track for double-digit growth this year.

But with the ECB holding the bulk of Irish government debt – around 70pc of bonds issued since the start of the pandemic, according to the National Treasury Management Agency (NTMA) – what happens in Frankfurt doesn’t stay in Frankfurt.

The ECB said yesterday that it would continue to buy bonds at a “moderately lower pace” under its €1.8trn pandemic emergency purchase programme (PEPP), which was created in March 2020, stepped up in December and again in March this year.

ECB president Christine Lagarde insisted it was not a taper but a “recalibration”, and that bigger decisions would follow in December.

“The lady isn’t tapering,” she said. “We are recalibrating, just as we did back in December and back in March.”

The news came the same day Ireland went back to the bond market for the first time since July, raising €1.5bn to hit its minimum target of €16bn in new borrowing for the year.

It was a good day for it, according to Ryan McGrath, head of fixed income strategy at investment services firm Cantor Fitzgerald, with the 10-year bond achieving a zero yield.

“There was no major volatility. In fact, yields are materially lower than where we started the day,” said Mr McGrath.

NTMA chief executive Conor O’Kelly told reporters this week that the ECB move should have no immediate implications for Irish debt and that fears of rising borrowing costs were “overstated” because of long maturities on most bonds.

He expects annual interest payments to remain below €4bn into the middle of the decade, around half what the State paid when it exited the EU-IMF bailout in 2013.

Goodbody stockbrokers’ chief economist Dermot O’Leary said the ECB’s role “cannot be understated” and that governments will need to prepare for the taper, which is mooted for March next year.

"Governments across the euro area will need to prepare for higher borrowing costs by reducing deficits sharply next year,” he said in a note.

Ms Lagarde was at pains to point out yesterday that the end of pandemic bond-buying would not herald an immediate rise in ECB rates, which have been on hold since late 2019.

“The end of PEPP, which is the temporary programme, does not mean that there will be interest rate hikes any time soon,” said Cantor Fitzgerald’s Ryan McGrath.

"Bond yields, in the short term, yes, they may start to creep higher, but markets ebb and flow.

“If you look right down through the Irish curve or even the German curve, most bonds are trading with negative yields. I don’t think it's a large ask to get curves back into positive territory.

“I think markets and debt issuers will accept that, but what they do not want is volatility. They want it to be done at a nice, slow, controlled pace, where maybe yields are higher this time next year than they are now, albeit not significantly higher.”

And he said it was “job done for Christine Lagarde” on that front.