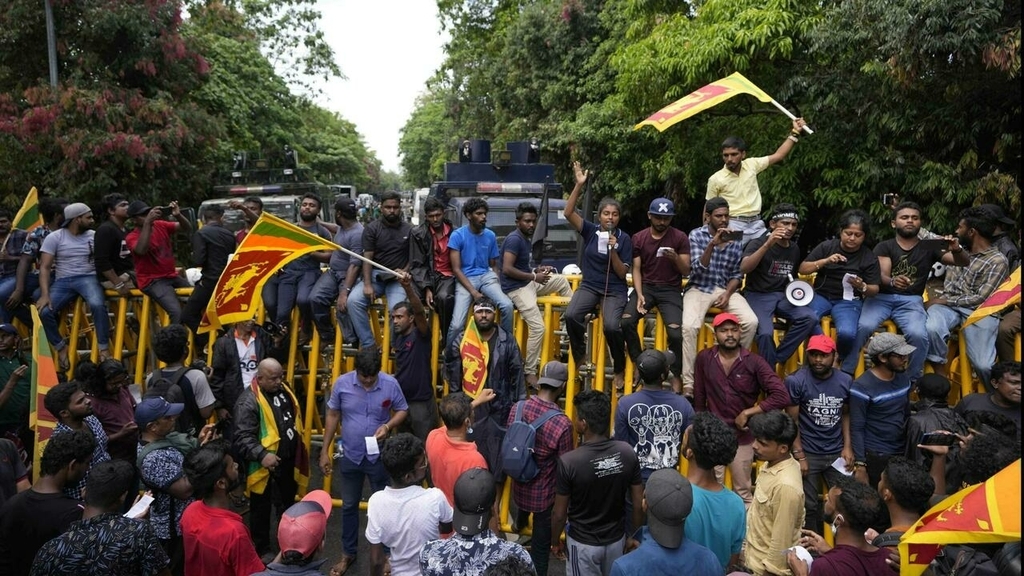 Sri Lanka President Gotabaya Rajapaksa has declared a state of emergency in the country effective from midnight, officials say. 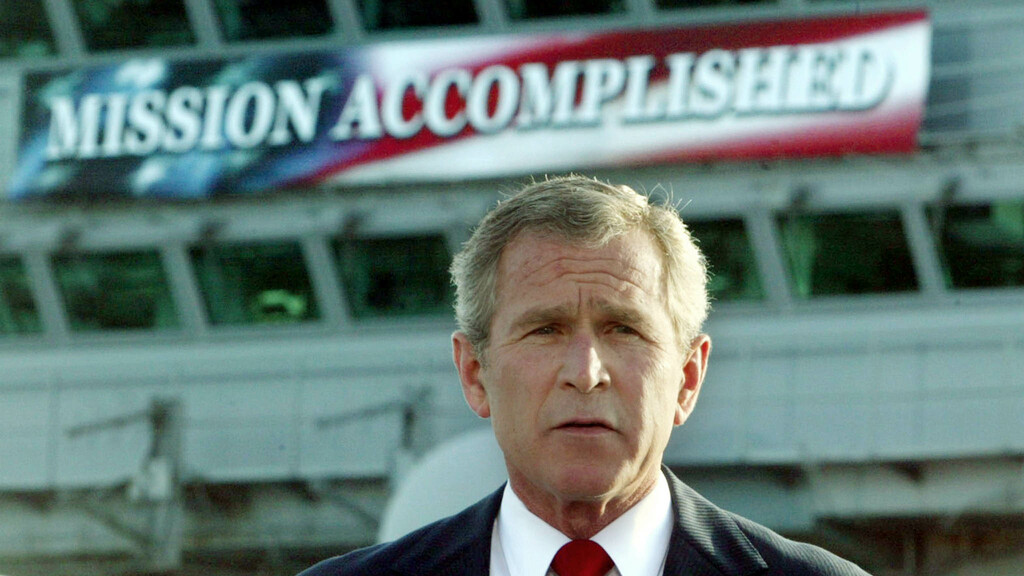 By By Krishan Francis and Eranga Jayawardena, Associated Press

Sri Lanka’s president declared a state of emergency on Friday amid widespread public protests demanding his resignation over the country’s worst economic crisis in recent memory.

President Gotabaya Rajapaksa issued a decree declaring a public emergency, which gives him authority to make regulations in the interests of public security, preservation of public order, suppression of mutiny, riot or civil commotion or for the maintenance of essential supplies.

The president can authorise detentions, take possession of any property and search any premises. He can also change or suspend any law.

Police used tear gas and a water cannon twice on Friday at protesters near the parliament in Colombo, who were criticising MPs for not ousting the president and his government that they say are responsible for the economic crisis.

Protesters are angry that they have elected a government-backed deputy speaker of parliament with a big majority when the protesters say they should be voting Mr Rajapaksa’s government out of power.

At first police fired tear gas at a student-led protest that began on Thursday after the election of the deputy speaker, in what was seen a key victory for the governing coalition.

Sri Lanka is near bankruptcy, having announced that it is suspending repayment of its foreign loans and its usable foreign currency reserves plummeting below £40 million.

Mr Rajapaksa’s announcement comes as protesters continue to occupy the entrance to the president’s office for a 28th day, demanding he, his brother and prime minister Mahinda Rajapaksa and the rest of the powerful ruling family quit.

Similar protests have spread to other locations, with people setting up camps opposite the prime minister’s residence and in other towns across the country.

For several months, Sri Lankans have endured long lines to buy fuel, cooking gas, food and medicine, most of which come from abroad.

Shortages of hard currency have also hindered imports of raw materials for manufacturing and worsened inflation, which surged to 18.7% in March.

As oil prices soar during the Russia-Ukraine conflict, Sri Lanka’s fuel stocks are running out. Authorities have implemented countrywide power cuts extending up to 13 hours a day because they cannot supply enough fuel to power generating stations.

Shops, offices and schools were also closed across the country on Friday, transport came to a near standstill and widespread demonstrations took place against the government.

Opposition MPs objected in parliament over the use of tear gas against the students, after which the speaker adjourned the session until May 17.

Students withdrew from the protest site, warning that they will return when parliament resumes and demanding that Mr Rajapaksa resign before then.

Factories, banks and government offices were also closed on Friday, with employees demonstrating in front of them. Black flags were displayed at some shops in response to a call from trade unions and other organisations, and many protesters wore black T-shirts.

Protesters also hung undergarments by a road leading to Parliament and chanted “This is all we are left with”.

“People have been telling this government to go home for a month,” student leader Wasantha Mudalige said.

“They have endured big problems that have led to this demand.

“There are discussions going on inside this thieves’ den called parliament, and none of the people’s issues are discussed there.

“So the people’s decision is that the parliament does not reflect their sentiments.”

So far, the Rajapaksa brothers have resisted calls to resign, though three Rajapaksas out of the five who were MPs stepped down from their cabinet posts in mid-April.

Sri Lanka President Gotabaya Rajapaksa has declared a state of emergency in the country effective from midnight, officials say.