Spitting Image sculptor: ‘Bad guys’ are easier to send up 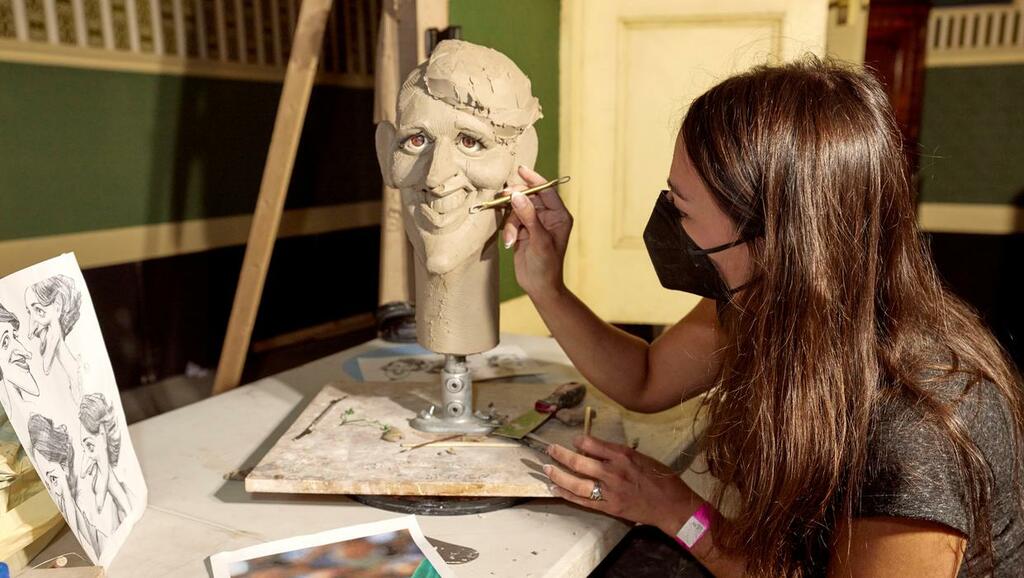 The “bad guys” are easier to caricature than figures who evoke a weaker reaction from the pubic, a Spitting Image sculptor has said.

The revived satirical show, which reflects on the weekly news cycle through the use of puppets, is returning to the BritBox subscription service for a second season.

When first broadcast in the 1980s, Spitting Image was famous for lampooning politicians including Margaret Thatcher and John Major.

Christy Matta, a sculptor on the rebooted Spitting Image, said some figures were easier to caricature than others.

She told the PA news agency: “When I had to do Michael Gove, that one came out really easily, same with Priti Patel.

“All the ones that you know a lot and you have a particular feeling about, especially if you know the direction they want to go with the character, it makes it a lot easier.

“When somebody is kind of neither here nor there, it’s actually trickier because, also you have your own feelings about them, you like them so you don’t really want to make them look terrible.

“So other people have to step in there and kind of say, ‘Go on, push it, make it look like the caricature’.

She admitted some stars were treated more harshly than others.

Robinson told PA: “I think people like Boris, Trump, they are fair game, 100%.

“But we’ve got people like Greta, Marcus Rashford, Tom Daley and they’re more like heroes of the piece.

“They might be the voice of reason, so will we treat them in a different way.”

The new series of Spitting Image is available exclusively on BritBox UK from September 11.