Specially-built courtroom and 330 lawyers: Everything you need to know about Paris terror trial 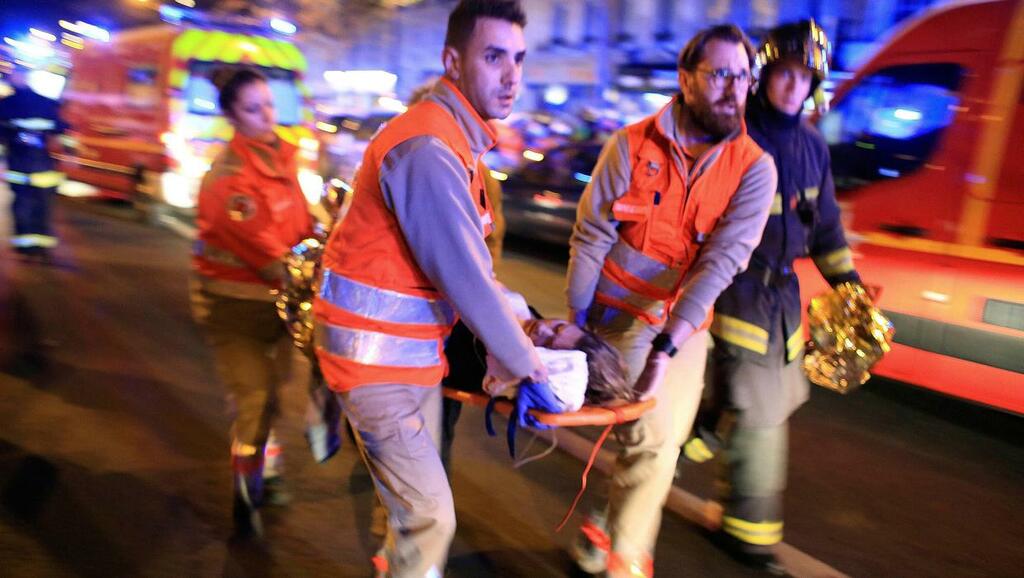 Twenty people go on trial in Paris on Wednesday suspected of involvement in a jihadist assault on Nov. 13, 2015, the most deadly attack ever seen in peacetime France, in which 130 were killed and hundreds injured.

A specially-built courtroom and additional rooms where the hearings will be broadcast are ready to admit 2,000 people daily at a tribunal in central Paris for a trial of unprecedented proportions that is set to last nine months.

Here are the key facts:

* On the evening of Nov. 13, 2015, Paris was hit by multiple gun-and-bomb attacks on the Bataclan music hall, six bars and restaurants, and the perimeter of the Stade de France sports stadium just outside the French capital.

* 130 people were killed - including 90 concertgoers in the Bataclan - and hundreds were injured.

* Salah Abdeslam is the only surviving member of the group suspected of carrying out the attacks. In jail since he was arrested in Belgium in 2016, the French-Moroccan faces life imprisonment.

* Thirteen others, 10 of whom are also in jail, will be in the courtroom, accused of crimes ranging from helping provide the attackers with weapons or cars to planning to take part in the attack.

* Six more, mostly Islamic State officials, will be judged in abstentia for helping organise the attacks. Several are thought to have died since.

* Sept. 8: the trial starts. In the first weeks, experts and police spell out how the attacks unfolded.

* Sept. 28-Oct. 29: victims' testimonies, with one week devoted to the attacks on the Stade de France and cafes, and four to the Bataclan.

* March 2-9: the accused testify about the night of the attacks and the week leading to it.

* The trial will be recorded for the archives, but will not be broadcast live.