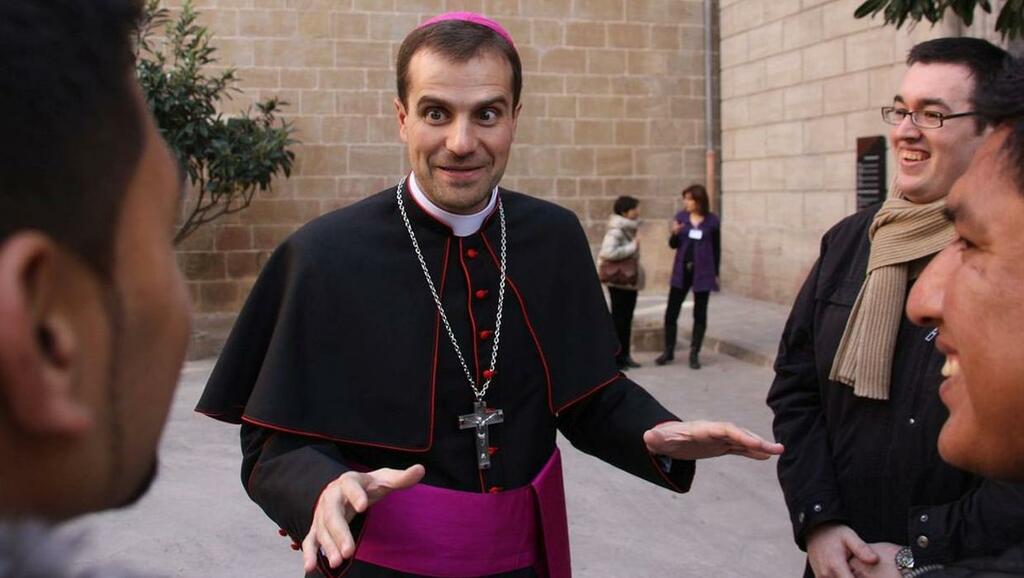 Ms Caballol, a divorcee, is described by her publisher as a “dynamic and transgressive author [who] turns upside down our ideas of morality and ethics”. In Amnesia, the author asks prophetically: “What happens when attraction is stronger than any code of ethics or social pressure?”

Church colleagues told Spanish media they believed Bishop Novell had been possessed by demons, with one saying this was “not a problem of celibacy but rather of infestation”.

The same sources claimed that Pope Francis had urged Bishop Novell to undergo an exorcism to free his troubled spirit, but the bishop had refused to do so.

Bishop Novell had himself practised exorcisms for several years. His desire to study demonology apparently led him to meet and become close to Ms Caballol, an expert in satanism.

He had also come under fire for his strong support for and participation in so-called conversion therapy, aimed at “curing” gay people of their supposedly deviant sexuality.

Spain’s Catholic hierarchy criticised such events, but Bishop Novell was among a minority of priests who resisted and continued to organise conversion programmes.

He has also been an outspoken supporter of independence for Catalonia, posting a photograph of himself to social media voting in the 2017 separatist referendum.