Social media stocks shed about $147bn (€137bn) in market value yesterday after Snap’s profit warning, adding to woes for the sector which is already reeling amid stalling user growth and rate-hike fears.

Shares in digital ad-dependent Snap tumbled as much as 38pc, their biggest intraday decline ever, erasing about $13bn in market value.

Added to the value of declines for peers including Facebook-owner Meta Platforms, Google-owner Alphabet, Twitter and Pinterest, the group has seen $147.3bn billion wiped out.

Snap, whose CEO is Evan Spiegel, was trading at about $14, below its 2017 initial public offering price of $17.

"At this point, our sense is this is more macro and industry-driven versus Snap specific," Piper Sandler analyst Tom Champion wrote in a note.

Others on Wall Street agreed, with Citi analyst Ronald Josey saying "a slowing macro is likely impacting advertising results across the broader Internet sector, although we believe platforms more exposed to brand advertising – like Twitter, Google's YouTube, and Pinterest – are likely experiencing a greater impact overall."

The owner of the Snapchat app, which sends disappearing messages and adds special effects to videos, reported quarterly user growth in April that topped estimates. But with the company saying just a month later that it won't meet prior forecasts for revenue and profit, analysts noted a rapid deterioration of the economic environment.

In addition, Omnicom Group fell 6.4pc and Interpublic Group of Cos lost 4.9pc.

Snap and platforms like Facebook and Google are competing for advertising dollars at a challenging time. Spiralling inflation is putting pressure on companies and consumer spending, while recent privacy changes, such as Apple's tracking restrictions, have slowed businesses that were booming during much of the pandemic.

User growth is another big focus for social media firms as they vie to attract new customers to target ads in an already saturated market.

In February, Facebook-parent Meta posted the biggest one-day wipeout in market value for any US company ever after saying that user additions stalled.

And broader concerns for the tech sector have also been hitting social media stocks, with the Federal Reserve's path of rate hikes particularly weighing on technology stocks that are valued on future growth expectations.

Nasdaq 100 Index declined more than 2pc yesterday, set to reverse Monday's advance for the gauge. The tech-heavy index is down 28pc this year, wiping out several hundred billions in value from the likes of Apple to other so-called growth peers like Netflix. 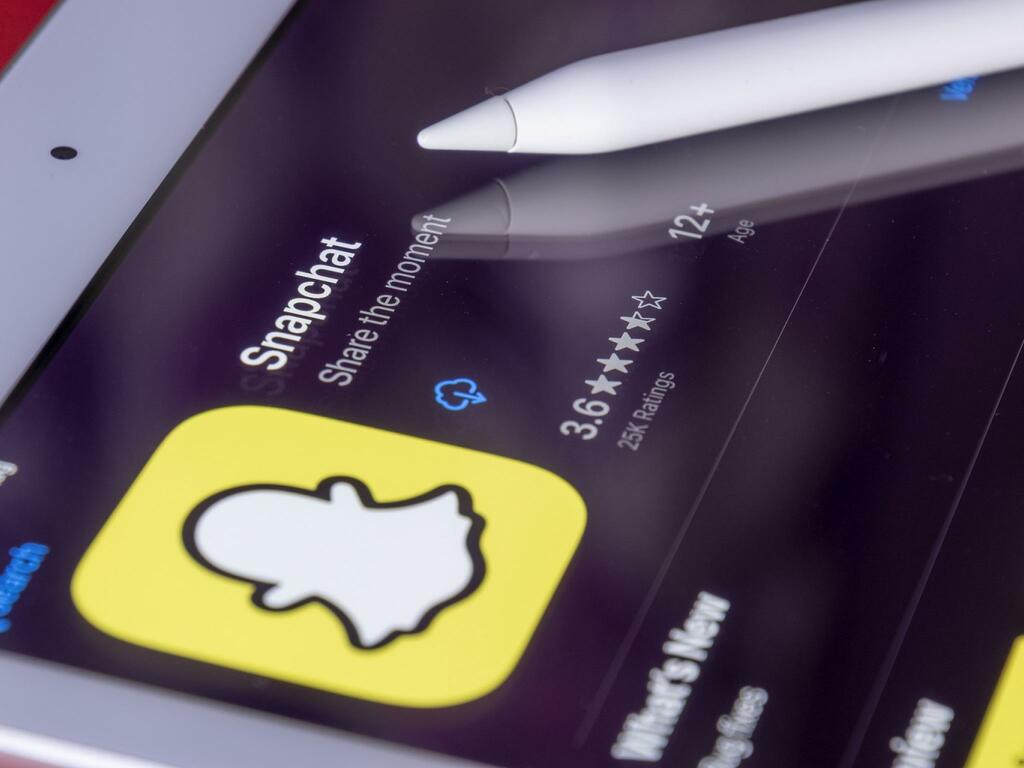 Benzinga
One subscription that gives you access to news from hundreds of sites
Snap Stock Dives, Drags Down Peers, On Big Warning Over Economy