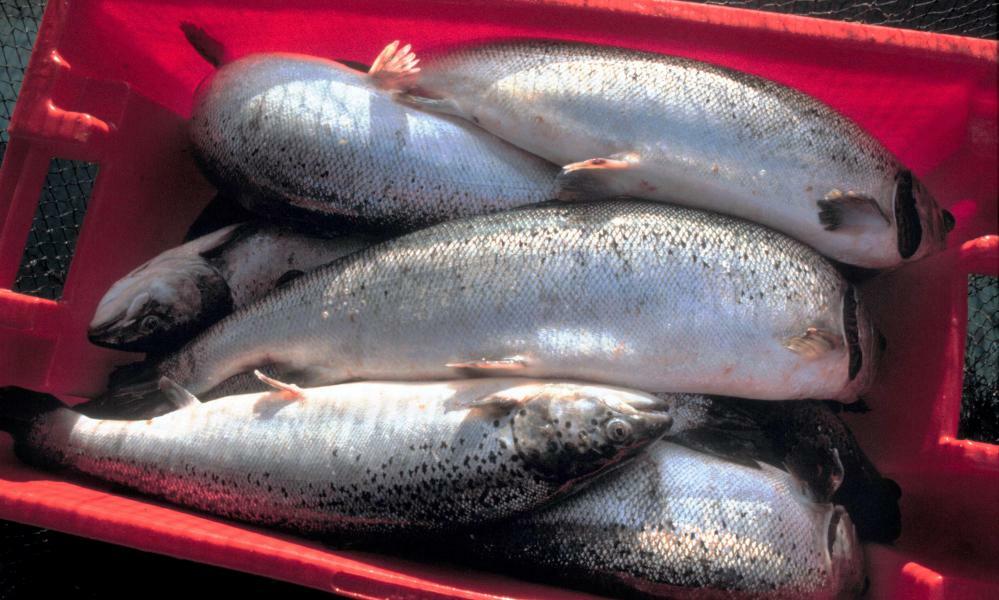 The New Daily
The 21 lives lost in Texas school shooting

Skreen farmer Tom Niland, who was brutally attacked in his home after a burglary and left in a coma, has regained consciousness.

His family have confirmed that the 73-year-old pensioner is now awake and able to open one of his eyes.

Mr Niland was the victim of an aggravated burglary on January 18 and has remained on life support ever since, but this new development offers some hope that further recovery might be possible.

The attack, which was carried out by three masked perpetrators, left Mr Niland with serious injuries to his head and upper body and he was forced to crawl to the nearby roadside in search of help.

Still unable to communicate, his family claim that there appears to be some recognition of them as he nods his head when they are speaking.

Mr Niland’s recovery is remarkable considering in recent weeks his family were preparing for the possibility of turning off his life support as there had been very little brain activity for some time.

The attack against Mr Niland sent shockwaves through the community of Skreen and Dromore West who carried out extensive searches near his home and surrounding area in hopes of finding evidence to bring his perpetrators to justice.