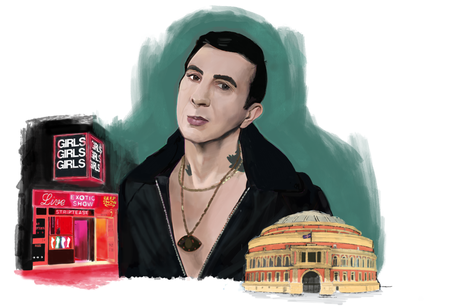 My London: Marc Almond
Home is...

Londoner Connor Taylor, 26, expressed himself through ballet from the age of 10 as he was too self-conscious to express… 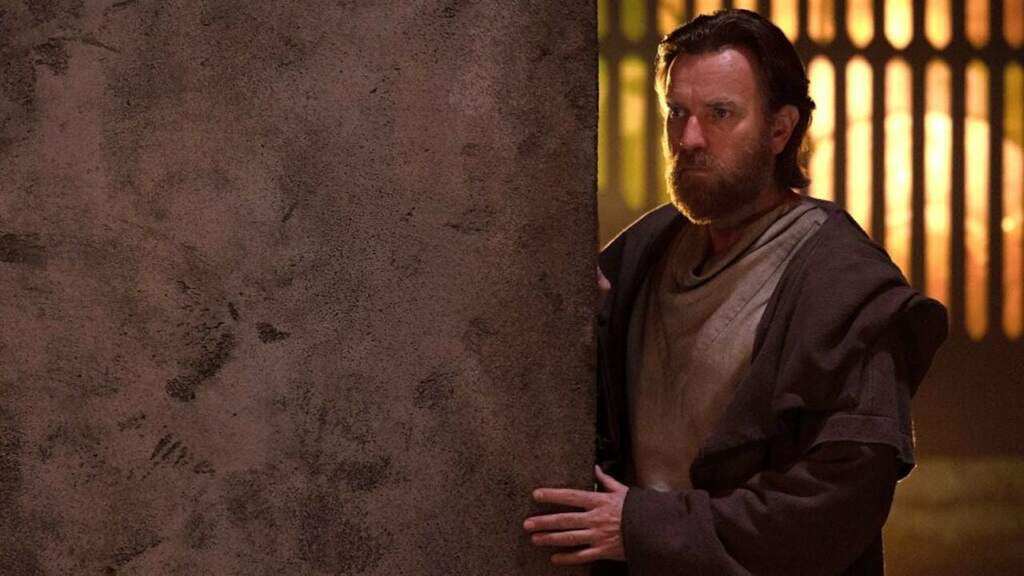 All The Wild Ways We’re Hoping Obi-Wan & Anakin Air Out Their Beef In The Latest Disney+ Series
Gloves off.

Pedestrian.tv
Read news from The Economist, FT, Bloomberg and more, with one subscription
Learn More
Folks Reckon There Was A Spicy Hidden Message In Jenny Morrison’s Designer Election Night Fit

Pedestrian.tv
Pete Davidson Throws One Final Dig At Kanye West Ariana Grande As He Yeets Himself Off SNL

A limited run of Sir Matthew Bourne’s The Car Man is to open at the Royal Albert Hall as part of their 150th anniversary celebrations.

The production, which features a company of 65 dancers and musicians and a live orchestra, will play 14 shows at the London venue from June 9 to 19.

Directed and choreographed by Sir Matthew, the Olivier-nominated dance thriller is a reinterpretation of composer Georges Bizet’s 1875 opera Carmen.

The action takes place in 1960s America where the small town’s dreams are shattered by the arrival of a handsome stranger.

Fuelled by heat and desire, the inhabitants are driven into an unstoppable spiral of greed, lust, betrayal and revenge.

The show first previewed in 2000 at the Theatre Royal in Plymouth and was later staged at The Old Vic in London and played in Los Angeles in 2001.

It was revived by Sir Matthew’s production company New Adventures numerous times but this will be the first time the company performs a full production at the Royal Albert Hall.

They have said the dance production has been “reimagined for the gladiatorial arena” of the venue and will centre around a greasy garage diner.

The show will also have an immersive element as the dancers perform throughout the auditorium.

Within the ensemble cast are Will Bozier and Richard Winsor, who will play the title role of Luca, The Car Man.

The character Lana will be portrayed by Ashley Shaw and Zizi Strallen, and her violent husband Dino will be played by Alan Vincent.

Lana’s older sister Rita will be performed by Kayla Collymore and Kate Lyons and Angelo, a hired help, will be shared by Paris Fitzpatrick and Dominic North.

Stage designs are by Lez Brotherston, lighting by Chris Davey and sound by Paul Groothuis.

The Car Man at the Royal Albert Hall will run from June 9 to 19.

My London: Marc Almond
Home is...

Londoner Connor Taylor, 26, expressed himself through ballet from the age of 10 as he was too self-conscious to express…