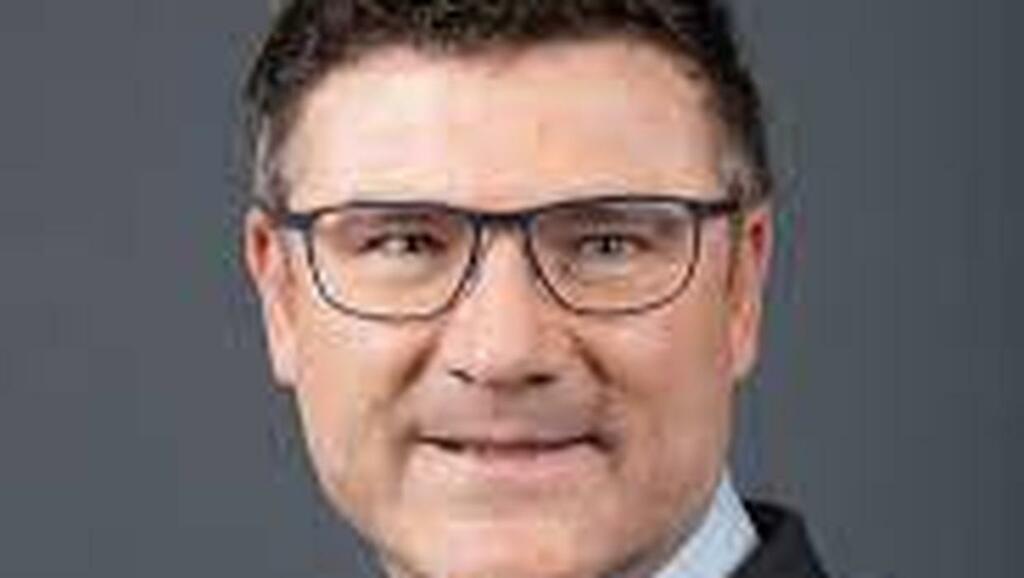 Germany is eyeing the Limerick town of Foynes, located on the Shannon Estuary, as a renewable energy hub.

Dr Kaufmann said he wanted to “develop an Irish-German relationship” on clean hydrogen, which is produced using wind energy rather than gas.

Germany wants to become a “hydrogen economy” by 2030 and is pumping €9bn of public funds into developing the technology.

“While we don’t have the wind energy potential of other regions, not least here on the west coast of Ireland, we do have the know-how for establishing sustainable, secure and efficient energy systems of the future,” Dr Kaufmann said.

He was in Foynes over the weekend, where he met with the chief executive of Shannon Foynes Port, Pat Keating, who said the country could become a major export market for Irish hydrogen.

Local officials are marketing the port as a hub for floating offshore wind turbines, which are located further out to see and can generate more power than fixed and onshore wind farms.

The Government wants to generate 70pc of its energy from renewables by 2030, which would require a further 5 gigawatts (GW) worth of capacity.

The Sunday Independent revealed that the European Investment Bank is set to invest hundreds of millions more into green energy projects in Ireland via a new series of partnerships with local authorities.

Meanwhile, Inis Offshore Wind, a new State-backed Irish offshore wind developer, has just announced plans to invest up to €3bn in up to five major projects.

The investment is backed by the Ireland Strategic Investment Fund (ISIF), with initial plans for 1GW in wind capacity across two east-coast sites by 2030, estimated to create enough electricity to power 800,000 homes.

A second partnership was announced between Strategic Power Projects and Gresham House to deliver 1GW of solar and battery storage.