University College Dublin marketing professor Mary Lambkin believes there are reasons to be upbeat about the Irish economy, despite rising inflation and housing shortages.

The winner of the All-Ireland Marketing Champion 2022 award from the Marketing Institute of Ireland says the fact that consumer spending is holding up – even if sentiment has taken a hit – means the recovery is well underway.

“Things are really picking up here again. Normally, if [consumer] sentiment was as low as it is right now, spending would be shot.

“There is a boom on here, you can’t get as much as a sandwich with the crowds that are all out.

“There are practical problems, like the accommodation issue. But we are a very attractive place to come and to bring investment, and senior business leaders from all over the place are still saying that.”

The award is given to business leaders who “have made an exceptional contribution to business performance over time” or who use marketing to drive “business success”.

“I’m a very practical academic, and I’ve always kept a parallel career going,” she told the Irish Independent. “It’s a thing in the universities, that people are expected to keep up with their applied discipline. Like, you can’t have a professor of medicine who never sees a patient.”

A former dean of the business school, Professor Lambkin now sits on the boards of financial firms Barclaycard and Power Pacific Investment Management, and has held positions on the Citibank Europe and Shell Ireland boards in the past.

“There’s no doubt when people talk about diversity they have meant gender only, and for me that is wrong, wrong, wrong. It should be every kind of diversity.

“If you have a board full of accountants, for example, it’s unlikely you will get major new breakthrough business initiatives because they don’t tend to have that mindset. You need the mavericks, the people from other fields.”

She says hiring is one of the main challenges facing companies, but that building a good reputation can help firms win business and attract staff.

“What you’re trying to do is make your reputation strong, so people want to work for you as much as want to buy your products.

“The reputation effect is hugely important in attracting employees, just as it is in attracting customers. Any company worth its salt understands that very well.”

That’s why negative events like regulatory fines or product recalls can be “very damaging”, she says, despite not being long-lasting.

“You find that, actually, you get about six months of terrible press, but then the press moves on to other things, and once it goes out of the focus of the media, things gradually build back up again.

“And after a year – even one year – from the point of view of, say, the international audience, it is gone, you’re more or less back.”

“For a small country, as we are, that is an island out on the edge of the Atlantic, our reputation and how well known we are – we punch 1,000 times above our weight.

“We have a business reputation. People know us.” 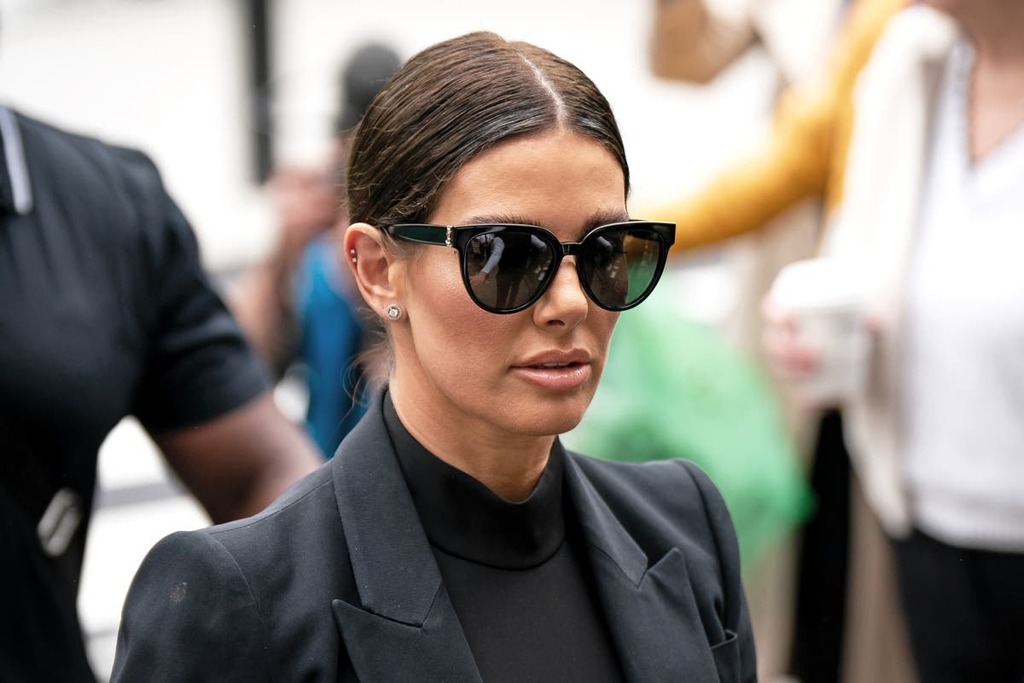