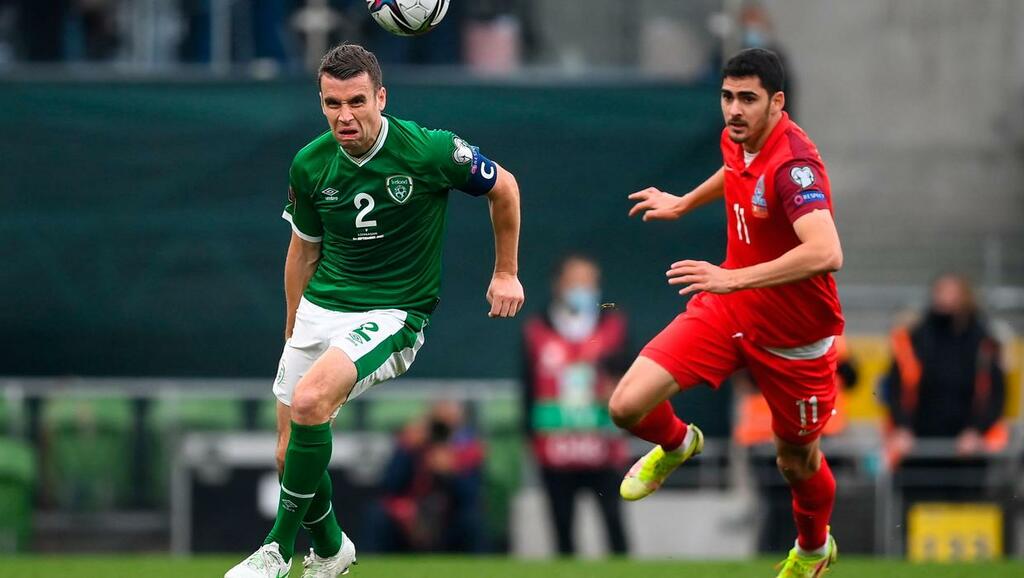 Rafa Benitez has confirmed that Seamus Coleman only suffered a minor hamstring issue on international duty and will be available for Monday's Premier League meeting with Burnley.

The Ireland skipper missed last Tuesday's 1-1 draw with Serbia after tweaking his hamstring against Azerbaijan.

It prompted fears that he could be in for a spell on the sidelines after a few issues in that department across the past year.

However, Benitez delivered a positive bulletin. "It was not very bad to be fair, so he can be available for Monday," he said.

Burnley boss Sean Dyche has already confirmed that their summer signing Nathan Collins will only be a short term absentee with the setback he picked up between games on the triple header.

Collins is still waiting to make his Premier League bow for his new employers.