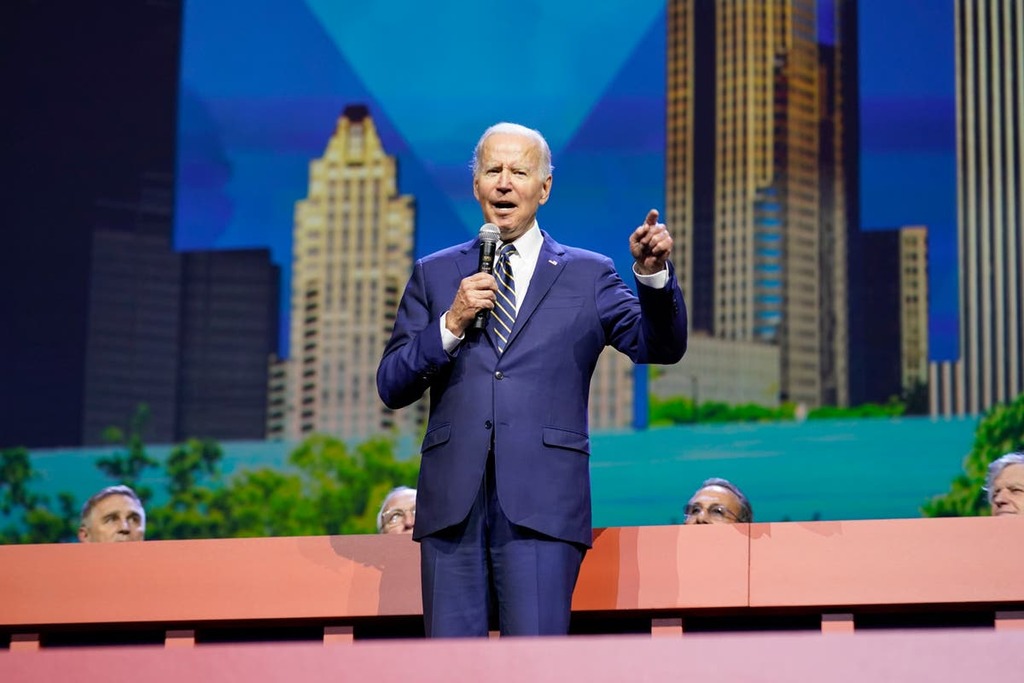 The Independent UK
Biden hits out at GOP ‘Don’t Say Gay’ agenda: ‘They’re going to storm Cinderella’s castle before this is over’

The Guardian - US
Get all your news in one place
Latest World news: 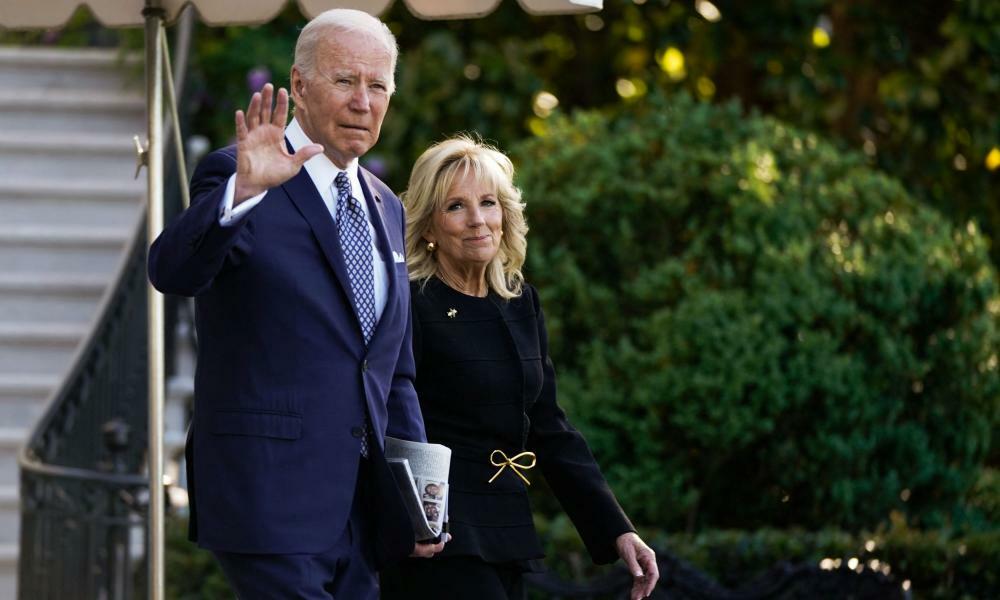 Ankara says it will not open the alliance’s door to the two Nordic countries. Here is what you need to…

As part of a report on Syrian and Ukrainian refugees arriving in Berlin, Asharq Al-Awsat spoke to Jian Omar, of…

The Guardian - UK
From analysis to good news, read the world’s best news in one place
‘Defenders of Mariupol are the heroes of our time’: the battle that gripped the world

Surrounded and bombarded by Russian troops, the ‘apocalyptic’ siege that defined the brutality of Putin’s war appears finally over

Same sex marriage ‘will be next’ Biden warns

President Joe Biden has warned his supporters and colleagues that the Republicans are coming for gay marriage next.

He delivered his message at a fundraiser hosted by the Democratic National Committee.

It comes as the White House and Democrats face questions nationally about whether they have a strategy to see abortion rights protected at the federal level in the event the Supreme Court overturns Roe vs Wade.

“Mark my words: They’re going to go after the right of the – Supreme Court decision on the right of same-sex marriage,” he said.

His warning about conservative pushes to ban contraception, previously unthinkable but now possible under the Court’s strong conservative majority, was the same.

“We’re going to be back to Griswold vs. Connecticut, where there was a time in Connecticut law where it said a married couple, in the privacy of their own bedroom, cannot use contraception; it was a decision – the government can make the decision you can’t do that,” the president said.

The president’s remarks would seem outlandish given that the Republicans largely have moved away from the issues of gay marriage and contraception but for the comments of some Republicans recently.

In March, during the US Supreme Court confirmation hearings for Ketanji Brown Jackson, Senator John Cornyn quipped that the court had “invented” the right to marriage for gay and lesbian Americans during the Obama administration.

And on Sunday, Mississippi governor Tate Reeves refused to answer a question from Meet the Press host Chuck Todd regarding whether he would sign a hypothetical bill banning contraception in his state.

Republicans have been sharply divided in their reaction to the draft leak that revealed the apparent imminent demise of Roe vs Wade (a 1973 landmark court decision which gave women the right to abortion).

The division is largely a symptom of the strong popularity the original ruling enjoys in today’s society and in particular among younger age groups.

Some, like Ohio’s Republican Senate candidate JD Vance, have celebrated the news that Roe could be overturned, and a few have joyously pushed the idea of pursuing a national ban.

Others have expressed hesitance to pursuing such a ban at the national level, given the desire by many for the laws to be decided by individual states.

Democrats, meanwhile, have insisted that the Republican party’s conservative base will force it to continue pushing legislation banning abortion care across the country and soon at the federal level, while warning that a number of other precedents including decisions that led to the end of bans of interracial marriages and the integration of America’s public schools could be on the chopping block as the nation’s highest court takes a hard shift to the right.

But activists have pressed the party to take action now that would have tangible effects, something the party has not yet shown any signs of doing.

As of now, most Democrats seem content to delay the issue to November in the hope that voters will see fit to elect “more pro-choice leaders”, as vice president Kamala Harris put it after the failed Senate vote to codify abortion rights into law.

Mr Biden’s remarks were somewhat emblematic of this, as they were delivered at a fundraiser for his party’s efforts to hold on to majorities in the House and Senate.

He spelled out, in his remarks, how the draft Roe decision presented both an opportunity for success and devastating failure for Democrats in autumn.

The Independent UK
Biden hits out at GOP ‘Don’t Say Gay’ agenda: ‘They’re going to storm Cinderella’s castle before this is over’