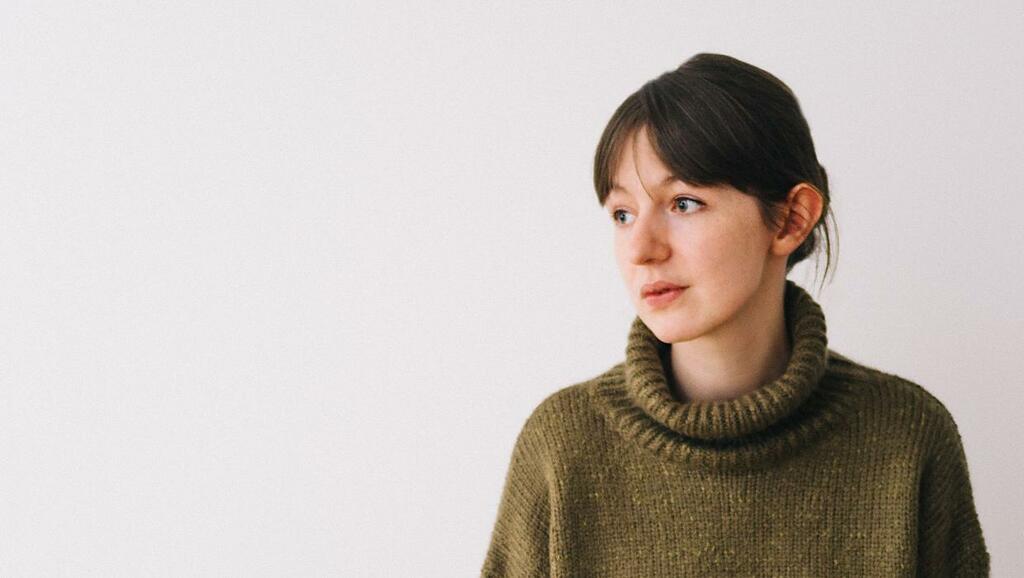 Sally Rooney has defended her decision not to sell the translation rights to her new book to an Israeli-based publishing house, saying she wants to express her solidarity with the “Palestinian people in their struggle for freedom, justice and equality”.

The acclaimed Irish author, 30, said in a statement she felt unable to work with Modan, describing it as a company “that does not publicly distance itself from apartheid and support the UN-stipulated rights of the Palestinian people”.

Her third novel, Beautiful World, Where Are You, was published in September and quickly became a bestseller in the UK and Ireland.

It centres on the romantic exploits of an award-winning Irish novelist called Alice Kelleher and explores themes common throughout Rooney’s writing including love, friendship and conflict surrounding social class.

Rooney’s first two novels – 2017’s Conversations With Friends and 2018’s Normal People – were both published in Hebrew by Modan.

The writer said in a statement she was “very proud” to have had her previous two novels translated, but for now she had “chosen not to sell these translation rights to an Israeli-based publishing house”.

In this particular case, I am responding to the call from Palestinian civil society, including all major Palestinian trade unions and writers’ unionsSally Rooney

She said: “Of course, many states other than Israel are guilty of grievous human rights abuses. This was also true of South Africa during the campaign against apartheid there.

“In this particular case, I am responding to the call from Palestinian civil society, including all major Palestinian trade unions and writers’ unions.

“I understand that not everyone will agree with my decision, but I simply do not feel it would be right for me under the present circumstances to accept a new contract with an Israeli company that does not publicly distance itself from apartheid and support the UN-stipulated rights of the Palestinian people.

“The Hebrew-language translation rights to my new novel are still available, and if I can find a way to sell these rights that is compliant with the BDS movement’s institutional boycott guidelines, I will be very pleased and proud to do so.”

In May, Rooney joined hundreds of writer and artists in signing A Letter Against Apartheid, which called for “an immediate and unconditional cessation of Israeli violence against Palestinians”.

Author Naomi Klein and singer Mykki Blanco were also among the signatories.

The Palestinian Campaign for the Academic and Cultural Boycott of Israel (Pacbi), a founding member of the BDS National Committee, voiced support for the move.

It said in a statement: “Rooney joins countless international authors in supporting the institutional cultural boycott of Israel’s complicit publishing sector, just as progressive artists once supported the boycott of apartheid South Africa.

“We note with pride the historic solidarity expressed by Irish cultural figures with the Palestinian struggle for freedom, justice and equality.

It added that “an exponentially growing number of artists, including Hollywood A-listers, musicians and visual artists, recognise their profound moral duty to do no harm to our liberation struggle”.

Normal People was adapted into a critically-acclaimed BBC Three series and a screen version of Conversations With Friends is in production.

Daisy Edgar-Jones and Paul Mescal co-starred as young lovers Marianne Sheridan and Connell Waldron in the screen version of Normal People, which became a lockdown hit and won Mescal a TV Bafta.