By By Daria Litvinova, Associated Press 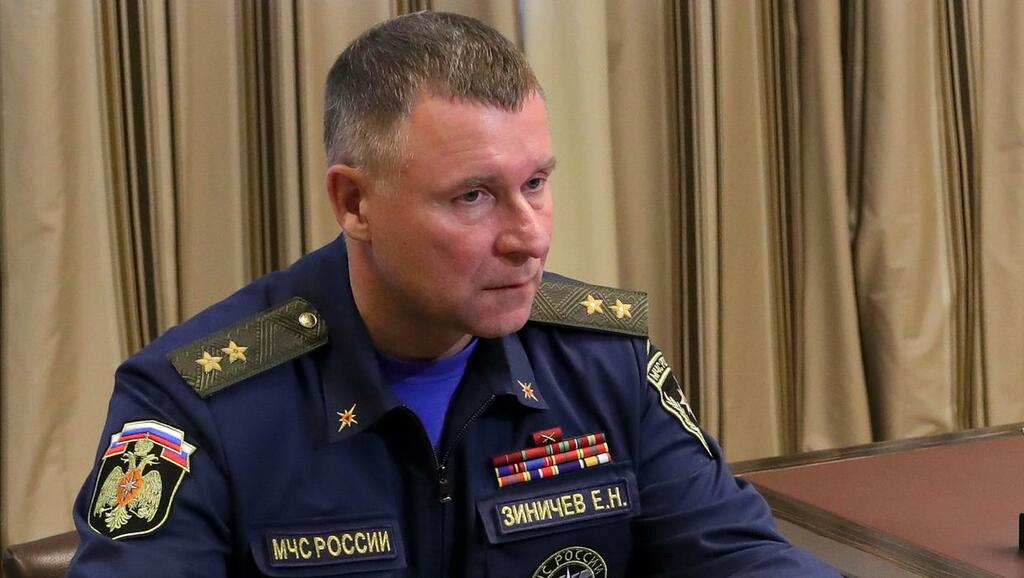 Russia’s emergency situations minister Yevgeny Zinichev has died during an Arctic drill, the ministry has said.

Mr Zinichev, 55, “tragically died in the line of duty during inter-agency exercises to protect the Arctic zone from emergency situations, while saving a person’s life”, it said in a statement carried by Russian news agencies.

The ministry did not offer any details about where or how the minister had died.

According to its website, in recent days Mr Zinichev had been on a trip to the Siberian region of Krasnoyarsk. On Tuesday, he opened large-scale drills spanning seven regions in the Russian Arctic that were scheduled to last through to Wednesday.

In a statement sent to the Associated Press, the ministry said Mr Zinichev died while trying to save film director Alexander Melnik, who came to the drill site. The statement did not elaborate further about what had happened or whether Mr Melnik had survived.

The RBC news site reported that Mr Zinichev died while taking part in a video shoot. He tried to save a cameraman who tripped and fell off a ledge into the water and they both died, the report said.

Margarita Simonyan, chief editor of Russia’s state-funded TV channel RT, also said on social media that this is what had happened.

“Together with a cameraman, they stood on the edge of a ledge. The cameraman tripped and fell into water. There were enough witnesses – no-one had even figured out what had happened when Zinichev rushed into the water after the man and fell onto a protruding stone,” Ms Simonyan wrote.

Mr Zinichev became the head of Russia’s emergency situations ministry in 2018. His predecessor stepped down not long after a major fire in a shopping mall in Siberia killed more than 60 people, sending shockwaves throughout the country.

In 2016, Mr Zinichev had a two-month stint as an acting governor of Russia’s westernmost Kaliningrad region. For a long time before that, he was part of President Vladimir Putin’s personal security detail.