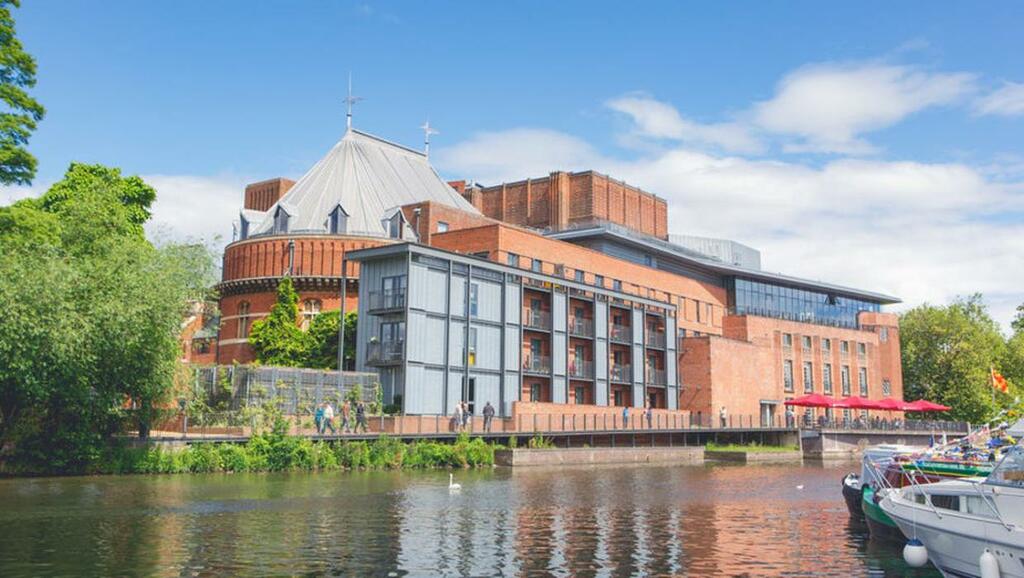 The Royal Shakespeare Company’s artistic director has announced he is taking a period of compassionate leave after his husband Sir Antony Sher was diagnosed with a terminal illness.

Gregory Doran said in a statement that he will be caring for his husband following the diagnosis.

He will return to his job at the theatre company, which is based in Stratford-upon-Avon, early next year.

Gregory Doran, our Artistic Director, is due to take a period of compassionate leave.

Sir Antony has starred in a number of RSC productions, including a role in 2016 in King Lear.

The RSC said in a statement that he has had “a long and celebrated association with the company”.

Doran said: “I am very sorry to say that my husband, Tony Sher, has been diagnosed with a terminal illness, and in order to look after him, and with the agreement of the board, I will be taking a period of compassionate leave with immediate effect.

Doran was appointed as RSC artistic director in 2012 after previously working as an actor with the company.

Nigel Hugill, RSC chair, said: “All our thoughts are very much with Greg and Tony at this extremely difficult time.

“The board thank Erica for agreeing to take on the role of acting artistic director and alongside Catherine (Mallyon) as executive director, the RSC remain in very safe hands.”