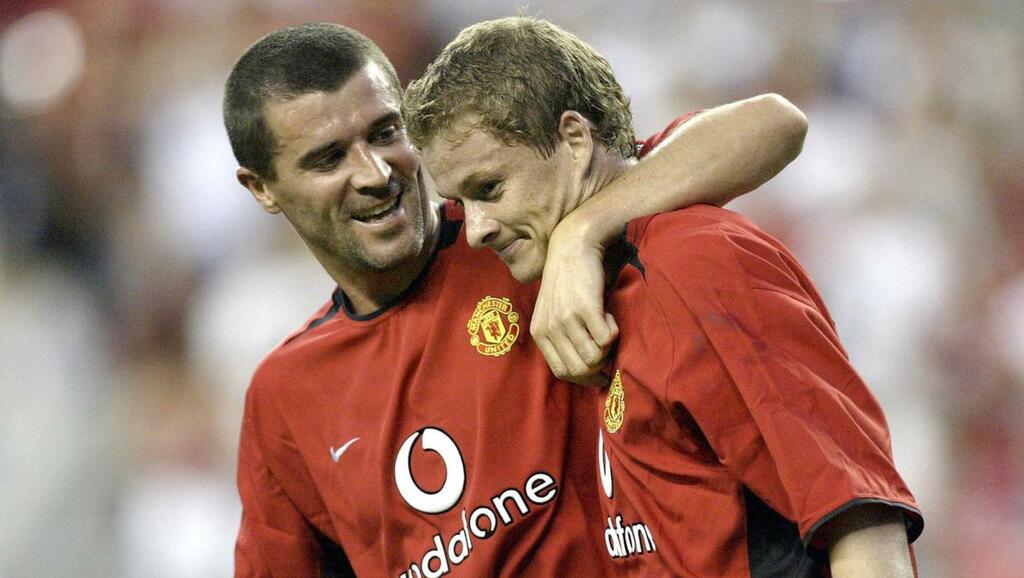 Jamie Carragher has accused Roy Keane and Gary Neville of consistently backing Ole Gunnar Solskjaer because he is “their mate”.

Despite finishing second in the Premier League last year and investing heavily in his squad with the arrival of Raphael Varane (€40m), Jadon Sancho (€85m) and Cristiano Ronaldo (€20m), Neville recently said that he didn’t think Manchester United “had enough to win the title”.

Keane and Neville enjoyed trophy-laden careers with Solskjaer at Old Trafford and Carragher revealed he got angry during a recent conversation with the pair as they kept “making excuses for their mate”.

“He’s permanently making excuses for his mate Ole, isn’t he?

“I do a newspaper column and I was with Gary Neville a few days before, we were doing this YouTube chat about the season with Roy Keane, and the two of them were making excuses for Ole because he’s played with them and he’s their mate.

“They’re sort of saying ‘they can’t win the league, they still lack this, they still need that, the Glazers aren’t putting enough in, they should be going for Harry Kane’.

“You’ve spent £75million on a winger (Sancho), you’ve finished second in the Premier League last season, you didn’t lose a game away from home (in the league). There’s only one place to go.

“Honestly, it just wound me up and I thought, ‘that is it, I’m doing my newspaper column on it’.

“Ole wasn’t too happy with the column, but I just said it’s time the excuses stop at Manchester United, I’m sick of it.

“It’s always, ‘they still lack this, they lack that’ – every player’s on £50million.

“You go through the whole team, it’s unbelievable.”