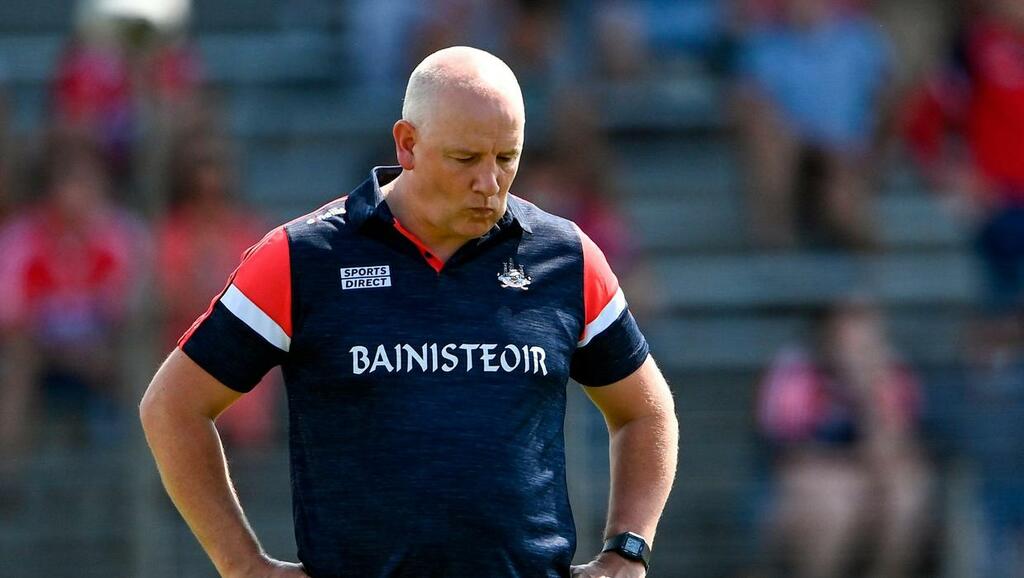 RONAN McCarthy's stint as Cork manager is over after four years, with former selector Bobbie O'Dwyer tipped to take over.

McCarthy, who took the job in 2017, had one more season to run on his agreed term with the Cork county board.

However, it is understood that he requested an extension of a further two seasons in recent negotiations with officials, a provision that would have brought him up to the end of 2024.

The decision to reject that proposal was confirmed last night by the Cork executive.

He leaves the post with no provincial title, although Cork did go unbeaten through Division 3 of the league last year.

There was, however, disappointment on Leeside at the team’s inability to immediately win further promotion to Division 1.

McCarthy's final game as manager was a crushing 4-22 to 1-9 defeat to Kerry in this year’s Munster in Killarney.

In all, McCarthy served four years as manager having been a selector during Peadar Healy’s final season in 2017.

Undoubtedly the highlight of his reign was last year’s smash-and-grab victory over Kerry in the Munster semi-final in Páirc Uí Chaoimh, when Mark Keane scored an injury-time goal to record a first Championship over the Kingdom in seven years.

The gloss was taken off that win, however, when Cork went on to lose the Munster final to Tipperary.

O’Dwyer has been considered a possible senior manager since overseeing the Cork minors' All-Ireland title in 2019.

He had also been drafted into McCarthy’s setup this year as a selector.

O'Dwyer has extensive coaching experience at club level in Cork, as well as with Legion in Killarney.

Down, Laois, Kildare, Wicklow and Longford are all currently on the hunt for new managers, while there is heavy speculation that a change in Kerry is also imminent.