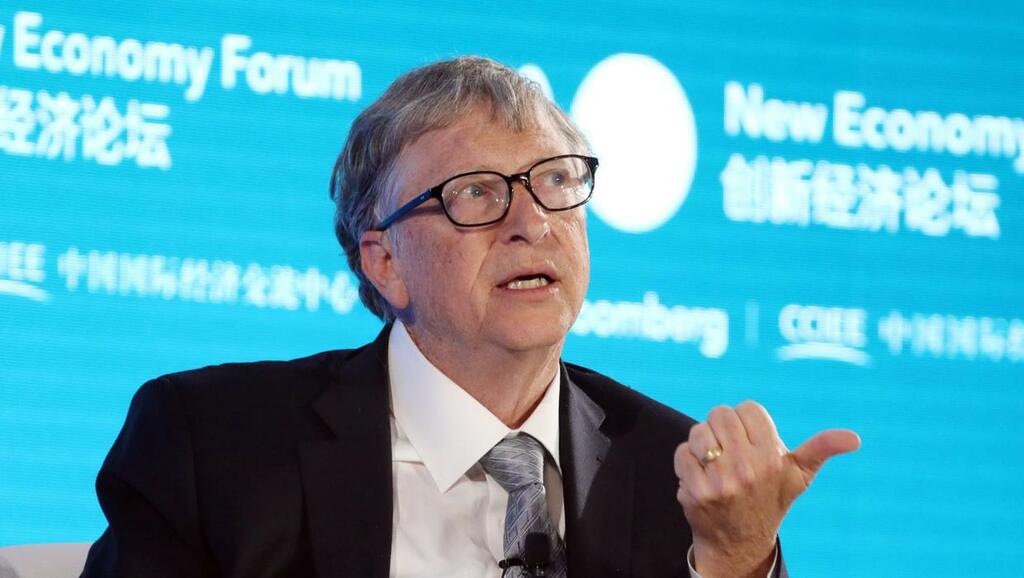 Leaders of the Gates and Rockefeller Foundations, which have committed billions of dollars to fight coronavirus, warned yesterday that without bigger investments in the manufacture and delivery of vaccines to people in poor nations, the Covid pandemic could set back global progress on education, public health and gender equality.

The warning came just before the opening of the annual meeting of the UN General Assembly.

The calls for more action from wealthy countries come as President Joe Biden plans to call for a “Covid Summit” to coincide with the meeting, according to news reports.

In an annual analysis of progress made toward development goals set by the United Nations on poverty, access to clean water, gender equality and other indicators of well-being, the Gates Foundation found the spread of the pandemic had significantly reversed progress made in recent years.

A big reason is that the disease disproportionately hit poor countries that did not have access to Covid vaccines. More than 80pc of Covid vaccines have been administered to people in wealthy countries, according to the report.

The entire continent of Africa, the report noted, has a population about 30 times that of California, but the number of people vaccinated was roughly the same through the first half of the year.

The health crisis cast a shadow over many measures of well-being. During the pandemic, global childhood immunisations dropped 7pc.

Health officials last year predicted it was going to be even worse, but the decline still represents 10 million children who have fallen behind immunisation schedules.

While men’s employment is expected to return to pre-pandemic levels this year, 13 million fewer women will have jobs than in 2019, according to the report.

“The lack of equitable access to Covid-19 vaccines is a public-health tragedy,” Bill Gates said in statement accompanying the report.

“We face the very real risk that in the future, wealthy countries and communities will begin treating Covid-19 as yet another disease of poverty. We can’t put the pandemic behind us until everyone, regardless of where they live, has access to vaccines.”

The Gates Foundation has been one of the biggest philanthropic supporters in the fight against Covid, pouring $1.8bn (€1.52bn) into a range of global health efforts to curb the spread of the disease.

Rockefeller’s president, Rajiv Shah, has called for a “Covid Charter” in which rich countries would peg international development and climate assistance to 1pc of their gross domestic product and require middle and low-income nations to devote more money to public health and climate-change mitigation.

His plan would tap funds from emergency accounts held by the International Monetary Fund and enlist philanthropy to increase its support for international development.

The Rockefeller Foundation has committed $1bn over three years to respond to Covid and prevent future outbreaks.