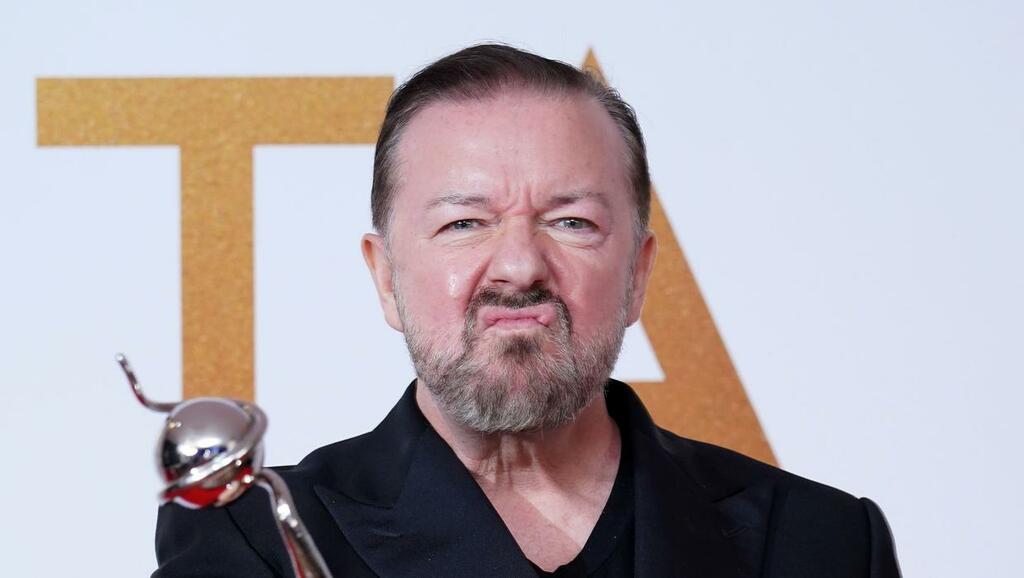 Ricky Gervais has described Netflix as “the best broadcaster” after his series After Life won big at the National Television Awards.

The show, which has run for two series on the streaming giant, secured the comedy prize at the ceremony at London’s O2 Arena on Thursday night.

It fended off competition from shows such as Sex Education, The Vicar Of Dibley and Friday Night Dinner.

Taking to the stage, Gervais told the audience: “I will keep it short. It’s already interminable.

“Thank you for Netflix for all their support and their total lack of interference. They are just the best broadcaster.

“The amazing crew and cast, and the people at home who voted for it. Thank you so much. You are the reason I do this.”

However, after a pause he added: “The money is… You are the second… I do it for the money and thank you…”

Speaking in the winners’ room about the positive reception to the show, he added: “I’m still surprised by it. It’s a show about a man who wants to kill himself and his wife dies of cancer, and people go ‘OK, this sounds funny’.

“And the reaction has been incredible, people come up to me on the streets and they go ‘I lost my brother or I lost my mother’, and you realise that everyone’s grieving.

“However dark something is they want to see themselves on the screen, and it opens the conversation.

“It’s been, I think, the best experience in terms of the reaction of anything I’ve ever done because of that emotion.

“And it’s so fun to work with these guys, they make it easy, it’s so fun all the time on set, genuinely, it really is.”

Discussing the upcoming third season, he said it is the “best one yet” and that it could potentially come out before Christmas, and the one spoiler he would reveal was that the dog does not die.