Return of inflation means bank shares are due a fresh look 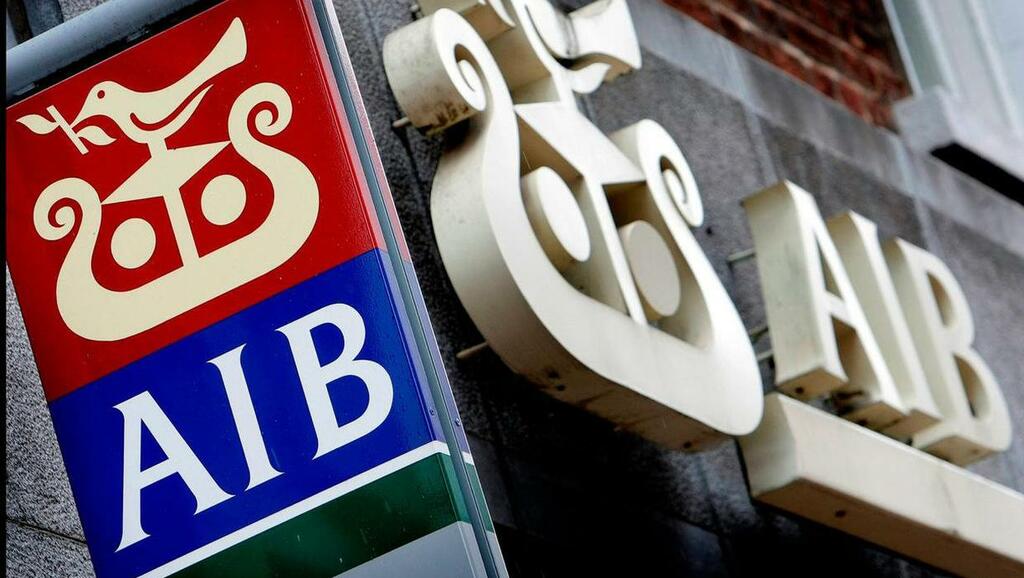 The spectre of out-of-control price rises is haunting policymakers around the globe, prompting some to increase interest rates from record lows even before the post-pandemic recovery has been firmly established.

Last week, the Polish central bank hiked rates for the first time since 2021, leaving the benchmark at 0.5pc.

New Zealand made a similar move, lifting rates a quarter point from 0.25pc, the lowest it had ever been.

The big central banks are not far behind, either.

Traders are pricing in a Bank of England rate rise before Christmas and the Federal Reserve is looking likely to move in 2022 as officials come under sustained pressure to tame high consumer prices.

The idea is for rates to stay ahead of the inflation curve and moderate price rises so that economies can grow in a sustainable manner. The risk is that hasty rate hikes will choke off budding economic growth and leave economies worse off in the long run.

This debate is playing out at European Central Bank level too. Officially, the ECB is comfortable letting inflation run a little hot for now, as long as the numbers ultimately conform to its ‘symmetrical’ target of 2pc. After more than a decade of stubbornly low inflation – even deflation – many ECB governors are happy to leave rates on the floor so that the moribund eurozone economy can reflate. Currently, the projected first rate rise is way off in 2023.

While this may suit the central bankers in Frankfurt, it’s bad news for ailing retail banks that depend on lending out deposits at a margin, as the Irish banks do.

Even in a booming economy like Ireland’s, the banks are struggling to make the kind of returns that attract investors.

That’s because when they park customer deposits at the ECB, they get charged 0.5pc, and when they lend, interest rates are tied to the ECB’s 0pc refinancing rate.

It’s not popular to point out that Irish banks aren’t profitable enough, as ordinary people are rightly still angry at having to bail out the banks with €34bn of taxpayer money a decade ago, but it’s true.

Compared to European peers, the Irish banks are lacklustre performers, notwithstanding table-topping mortgage rates and high prices for business loans.

So, when a fund manager has a choice between investing in an Irish bank and some other country’s banks, more often than not they will choose the other one.

This means the State continues to be stuck with large holdings in AIB and Permanent TSB, where it is a majority shareholder, and to a lesser extent Bank of Ireland, where it is disposing of a large minority position.

Finance Minister Paschal Donohoe must be grateful for a rate environment that has allowed the State to borrow €16bn this year alone at effectively no cost.

Yet those same low rates keep him stuck in the banking business, where he definitely doesn’t want to be.

Ironically, earlier rate rises may help him to plot a course out of the dilemma and get a return on investment in the banks, even if it may cost a little more to fund government spending as a result.

Already interest rate expectations have shifted up by half a percentage point this year, rising 20 basis points last month alone.

The market is still only pricing in a rate move in 2023, on the basis of a reflating economy as well as higher inflation fears. But stock markets are forward-looking and that could change.

Irish banks have said every one percentage point above the zero base rate, adds €200m to their revenue. As expectations of rate rises increase, so do expectations of bank profitability.

At a certain point, if inflation persists and it becomes clear the ECB will have to act, banks will re-rate from their current low share prices as investors buy in the hopes of capturing higher returns in the future.

If rate rises actually materialise, returns will improve and Irish banks will be more valuable again. That provides the State with an exit ramp to sell bank shares, just as it did in 2017 with the €3.4bn AIB initial public offering.

To some extent, this is playing out already in the State’s drip-feed disposal of its Bank of Ireland shareholding, which has reduced from 14.9pc to under 11pc this year.

However, the market appetite isn’t big enough yet for a multi-billion sell-down. Before that becomes a likelihood, the ECB will have to reduce its emergency bond-buying, allowing market rates to drift up naturally.

Then it will have to bring its deposit rate up out of negative territory. Only then will we see the base rate increases the banks desperately need.

In the meantime, we’ll have to rely on the Irish banks lending more into a growing economy, which will not only improve their interest rate revenue, but reduce the amount of loss-making deposits they have at the ECB.

But a little more inflation wouldn’t hurt either.