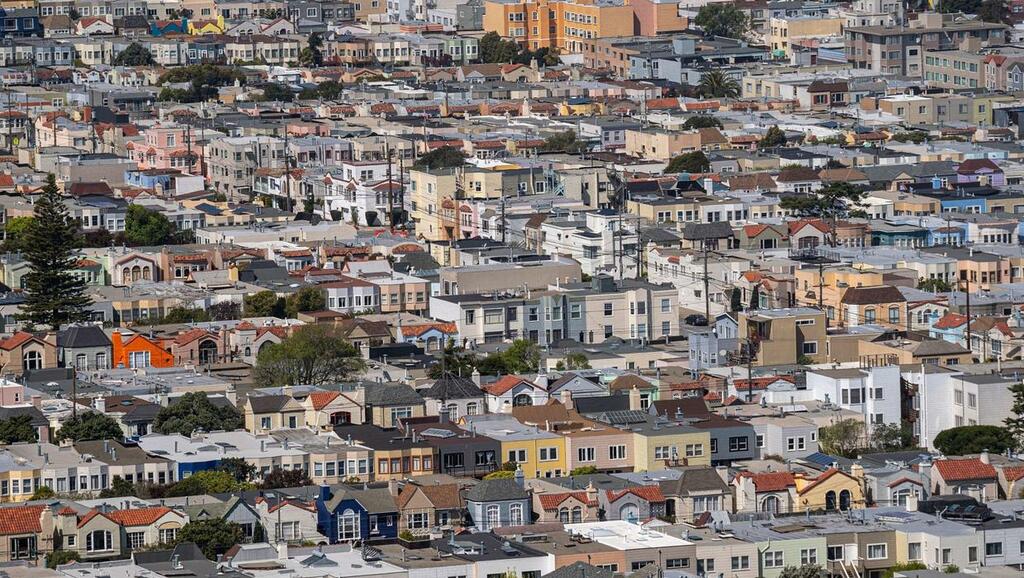 Apartment rents were up in August from a year earlier in all the top 30 US metro areas, the first time that's happened since the start of the pandemic, according to a new report by property management firm Yardi.

The national average rent in multi-family buildings rose 10.3pc from a year earlier to $1,539 (€1,300) – the first double-digit rise in the dataset's history – after a $25 increase in August, the real-estate firm said.

Over the past 10 years, the average pace of growth has been 2pc.

This year's surge in housing costs has added a new dimension to the debate over how long pandemic inflation will last, with signs that it's picking up speed at a time other Covid-driven price spikes – like the one in used cars – may be topping out.

Earlier in the crisis, the onset of work-from-home drove a flight from big cities like New York and San Francisco, pushing costs down.

Rents in those two metro areas remain short of pre-pandemic levels, even though they're now rising again on an annual basis.

The spread of the delta variant of Covid-19, pushing back return-to-office-dates at some companies, may be one drag.

"People are returning to these cities, but not at the levels predicted a few months ago, due in part to the continuation of remote work," the Yardi report said. The firm tracks rents and occupancy levels in 140 markets.

Single-family homes that were built-to-rent saw even bigger increases, with prices up 13.9pc from a year earlier. Those gains have triggered a surge in interest among institutional investors in housing as an asset class. Yardi said that's likely to continue because "as millennials reach home-buying age, the price of single-family homes continues to be out of reach for many".

Cities such as Phoenix, Tampa and Las Vegas are seeing rents surge by around 20pc from a year earlier.

Still, Yardi cautioned that annual numbers in August are inflated by the comparison with last summer, when many cities were struggling. It also said that in some cities like San Francisco, an increase in the supply of new housing may be damping the rent rebound.