A fresh appeal to find the performer, whose real name is Richard Kylea Cowie Jnr, has been issued by police in Newham.

Cowie was due at Snaresbrook Crown Court on November 11 to face charges of burglary with intent to cause damage and assault by beating.

WANTED: Can you help? We would like to speak with Richard Cowie for failing to appear at Snaresbrook Crown Court. pic.twitter.com/242BUUNJQW

The 43-year-old is accused of breaking into a flat in Forest Gate, east London, on August 28, before allegedly smashing plates and attacking ex-kickboxer Ali Jacko.

In a statement, the Metropolitan Police said: “A court warrant has been issued for the arrest of Richard Cowie, 43, of Tower Hamlets, who failed to appear at Snaresbrook Crown Court on November 11 2021.

“Cowie had been due to appear having been bailed at an earlier hearing.

“He is charged with one count of assault by beating and a further count of burglary with intent to cause damage.

“The charges relate to an incident in Romford Road, Forest Gate on Saturday, 28 August.”

Known as the Godfather of Grime, Cowie was made an MBE for services to music in 2018. 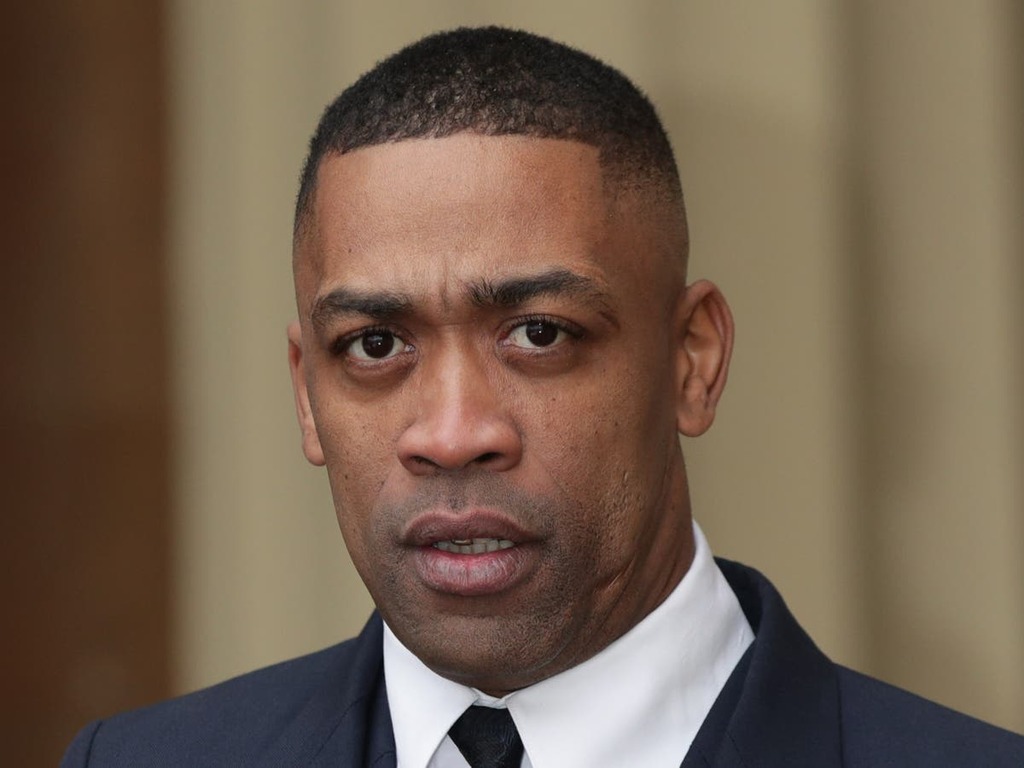 Wiley: Grime artist wanted by police after failing to show up in court on assault and burglary charges
Musician, real name Richard Cowie, had been originally scheduled to appear in court in November