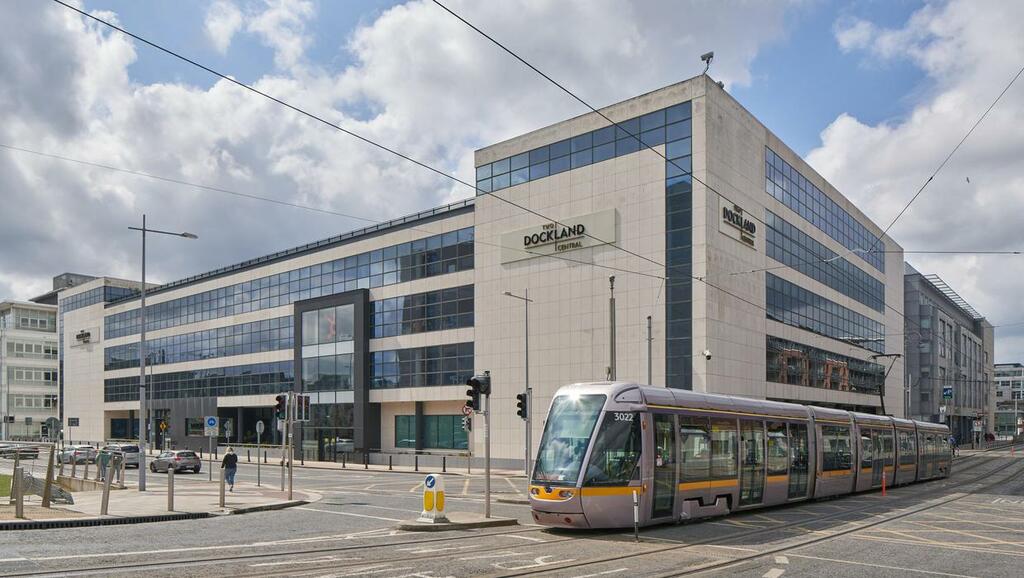 Property firm Hibernia real estate investment trust (REIT) has seen a return to growth and a boost in portfolio value as activity in Dublin picks up post-lockdown.

Announcing its results for the six months to September today, the firm said portfolio value has grown €23m or 0.4pc to €1.45bn since March.

Net tangible assets per share, a better measure of value, were at 172.5 cents as of September 2021.

Hibernia said it will be paying out an interim dividend of €0.2 per share.

Since March, Hibernia has completed the 2 Cumberland Place and 50 City Quay developments, delivering 62,500 square feet of new office space, and sold its Dockland Central space for €152.3m, in keeping with its strategy of concentrating on more energy efficient properties.

The proceeds are expected to be pumped into a potential 337,000 square foot pre-let at Harcourt Square, which would be its largest ever development, where discussions with KPMG are advanced.

“It has been pleasing to see the pick-up in activity in the Dublin office market since we reported in May, with particular interest in prime, ESG-efficient, city centre space,” said Hibernia chief executive officer (CEO) Kevin Nowlan.

“While the Government's decision this week to advise a temporary return to working from home is likely to impact activity in the near-term, with our clear strategy, an exciting development pipeline ready to start in 2022 and the team and funding in place to deliver

“At a discount of 25pc, Hibernia REIT remains cheap, and we are buyers,” he said in a note on Thursday.