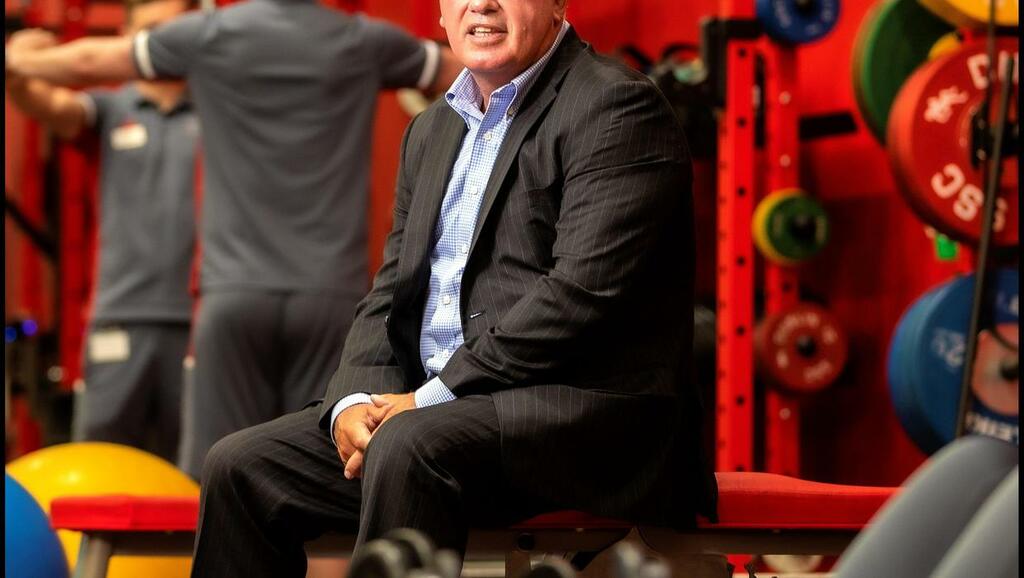 The Sports Surgery Clinic’s shareholders also include Mr Moran’s brother, Ray, who founded the business. Carlyle Cardinal Ireland owns almost 38pc of the business, which is based in Santry.

Newly-filed accounts for the company behind the clinic show that its shareholder funds rose to €46.2m at the end of 2020.

The company employs about 370 people. The consultant-led sports surgery clinic opened in 2007 and is Ireland’s only fully-dedicated such facility and offers advanced treatment of sport and orthopaedic injuries.

Despite the decline in turnover and profits last year, the directors said the group had experienced strong activity in 2020 and that improved trading was expected to continue into 2021.

Carlyle Cardinal Ireland is a fund owned by Carlyle Group and Cardinal Capital. It acquired its 38pc stake in the sports clinic in early 2019. The deal placed a €61m valuation in the business.

The investment was earmarked to help the clinic add two more operating theatres and increase its overall surgery capacity by 40pc, at a cost of about €10m. The additional theatres will bring the total to seven.

He has held a number of senior executive roles in the private sector. Prior to joining the Sports Surgery Clinic he headed up Richard Barrett’s Bartra Capital Property Group Nursing Homes business. It’s a role he held as the Covid crisis struck.

He joined the sports clinic in June last year.

“The fundamentals of this business have always been strong – and now they are even stronger,” Mr Keane told the Sunday Independent in an interview this summer

“It has what it didn’t have before Carlyle Cardinal: the means to take it to another level. And now it has done so,” he added. “It’s encouraging in the middle of a pandemic when you are breaking your records month after month consecutively. It’s strange, but it bodes well for the future.”

He added that the recent months have been amongst the facility’s most profitable since it opened more than a decade ago.