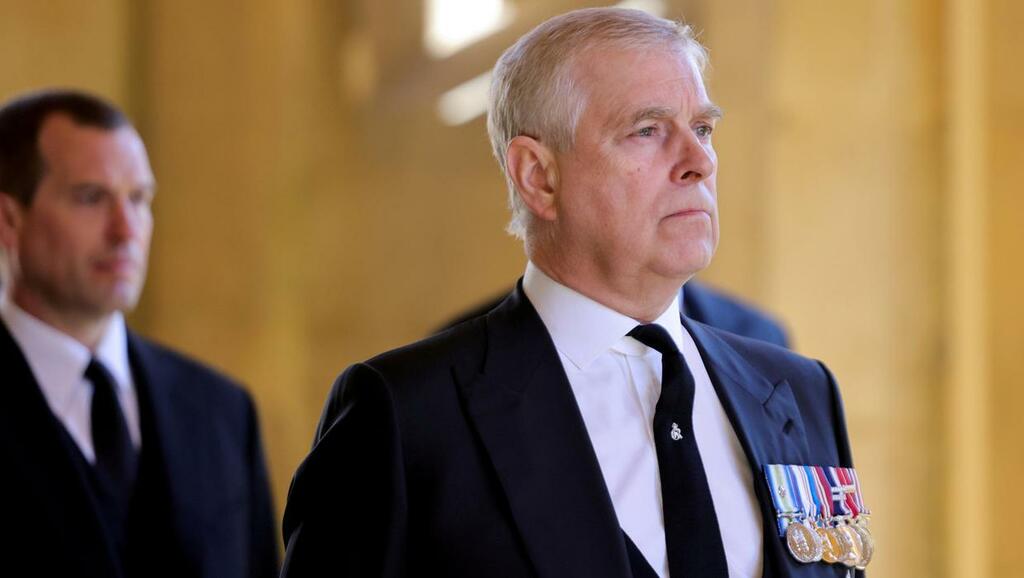 The Duke of York has been officially served with the civil lawsuit alleging sexual assault, according to a document lodged at a New York court yesterday.

He was served on August 27 at his home in Windsor and has until next Friday to respond, the affidavit says.

According to lawyers for Virginia Roberts Giuffre, his accuser, “Service was accepted by Metropolitan Police Office/Head of Security at Royal Lodge”.

The suit was formally served by Cesar Sepulveda, a “corporate investigator”, who works for a London-based process server.

Mr Sepulveda arrived at Royal Lodge at 9.30am on August 26, left a business card and was asked to wait before speaking to two Metropolitan Police officers, the document reveals.

They were unable to raise the Duke’s private secretary but said they had been told not to accept any court papers and gave Mr Sepulveda a number for his lawyer, Gary Bloxsome, for whom he left a message.

Staff had “already been primed not to allow anyone access on to the property to serve court process and instructed anyone not to accept the service”, according to the document.

Mr Sepulveda returned to Royal Lodge at 9.15am the next day and spoke to the head of security, who told him to leave the paperwork at the main gates and that it would be forwarded to the Duke’s legal team.

The complaint and summons, enclosed in a plastic sleeve and A4 envelope, addressed to the Duke, was therefore deemed officially served.

Despite the detailed claims made in the court document, Mr Bloxsome has rejected the method of service, which he described as procedurally improper and “regrettable”.

He accused Ms Giuffre’s legal team of failing to follow correct procedures, claiming the lawsuit should be served via a British court official, who would act as an intermediary.

If the judge overseeing the case makes such a request, he said it was “likely” the Duke (61) would “agree to a convenient method of alternative service”, according to a letter obtained by ABC News.

Mr Bloxsome also revealed in the letter, dated September 8, that he hoped to strike out the sexual assault claim, believing that a confidential settlement Ms Giuffre reached with the late sex offender Jeffrey Epstein in 2009 could make her claim for damages invalid.

The letter is the first public acknowledgement of the lawsuit by the Duke’s legal team.

Ms Giuffre (38) has accused the Duke of “rape in the first degree”, sexual battery and sexual abuse, when she was 17. He denies the allegations and has said he has “no recollection of ever meeting her”. (©Telegraph Media Group Ltd 2021)