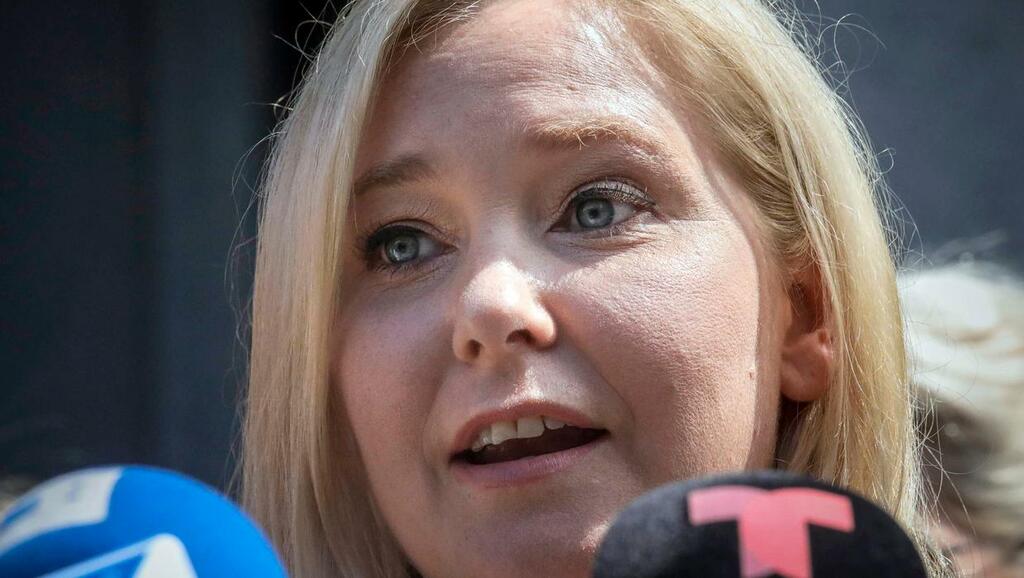 Britain’s Prince Andrew is facing a civil sex abuse trial and will have to give testimony under oath after failing to get his lawsuit thrown out of court.

It raises the prospect that he will now offer a multi-million-dollar pay-off to settle the case out of court in order to avoid further damaging the reputation of the monarchy.

Judge Lewis Kaplan ruled that a settlement deal which his accuser, Virginia Roberts Giuffre, made with Jeffrey Epstein did not release him from litigation as it was “susceptible to more than one interpretation”.

In a further rejection of the prince’s position, he added that Ms Giuffre’s claim was neither “unintelligible”, “vague” nor “ambiguous”.

The decision marked a significant blow for Andrew (61) but came as little surprise after a “brutal” court hearing last week in which the judge made his views clear.

Ms Giuffre, now 38, sued Andrew for unspecified damages last August, alleging that he sexually assaulted or raped her on three separate occasions in 2001, when she was 17. He has vehemently denied the allegations.

Judge Kaplan’s ruling was last night welcomed by Sigrid McCawley, Ms Giuffre’s lawyer, who described it as “another important step” in her “heroic and determined pursuit of justice as a survivor of sex trafficking”.

David Boies, another lawyer for Ms Giuffre, said: “It is an important step and my client is very pleased with that and that evidence will now be taken and very pleased there will now be a judicial determination on the merits of her claims against Prince Andrew.”

Lisa Bloom, who represents a number of Epstein’s accusers, described it as “a detailed, well-reasoned decision” in which the law had been spelt out clearly for the lay public. She noted that although Prince Andrew’s motion had been rejected for now, it left the door open to raise it further down the line, such as a motion for summary judgment.

The case will now move towards the potentially exposing discovery process, during which Andrew will have to submit to being questioned on camera by Ms Giuffre’s legal team for up to seven hours. He will also be asked to hand over a cache of personal documents, such as phone logs, emails or diaries.

All depositions have to be completed by July 14. Judge Kaplan’s 44-page ruling was handed down following a 75-minute court hearing in which Andrew’s LA-based lawyer, Andrew Brettler, argued that Ms Giuffre had “waived her rights” to sue when she made a deal with Epstein that included a $500,000 (€437,000) settlement.

Mr Brettler also claimed that Andrew was protected from litigation as a “potential defendant” because her original lawsuit against Epstein alleged that she was sexually exploited by “royalty” among others.

But the judge said: “The 2009 agreement cannot be said to demonstrate, clearly and unambiguously, the parties intended the instrument ‘directly’, ‘primarily’, or ‘substantially’, to benefit Prince Andrew.”

He described its language as “ambiguous” and said it was “far from a model of clear and precise drafting”.

Noting that it “must have meant something” to Epstein and Ms Giuffre, he observed that both sides in the current case “disagree emphatically” as to what that might be. Judge Kaplan said the court could not “rewrite” the agreement to give the duke rights where there was no clear intent to create them.

As Epstein died in a New York prison cell in August 2019, he could only speculate about the convicted sex offender’s motives in drawing up the settlement.

While he was likely to have been focused on “getting as much protection for himself” as possible for an acceptable price, Ms Giuffre would have wanted to maintain the “freedom to go after other alleged wrongdoers”, he said

Such competing goals and the “muddled” wording suggested that they eventually arrived at something of a middle ground, the judge added.

Mr Brettler had also sought to force Ms Giuffre to provide more specific detail about her allegations. However, the judge said the contention she was forced to sit on his lap in New York while he touched her was enough to state a battery claim.

If the prince now tries to settle the case, it could see him having to pay out more than $5 million (€4.4m), with some input from his mother, Queen Elizabeth. Such a move would probably be made before he and those close to him have to give evidence.

However, Ms Giuffre is thought unlikely to accept such a deal because she wants to send a message that anyone accused of preying on young girls will face the full force of the law. Mr Boies has indicated he intends to depose two British witnesses, who could include Andrew’s former wife, the Duchess of York; Prince Charles; or Andrew’s daughter, Beatrice.

Andrew has suggested there were no witnesses to corroborate his claim that he took his daughter to a Pizza Express party in Woking on the night Ms Giuffre claims she was forced to have sex with him in London and that he has no documents in his possession to back up his claim that he suffers from a “medical condition” that prevents him from sweating.

When the discovery process is complete, Andrew’s lawyers could ask for a summary judgment, in a further attempt to avoid a trial.

The potential for a legal challenge to the court’s jurisdiction also remains on the table, after they claimed the New York federal court could not hear the case because Ms Giuffre was a permanent resident of Australia, rather than Colorado.