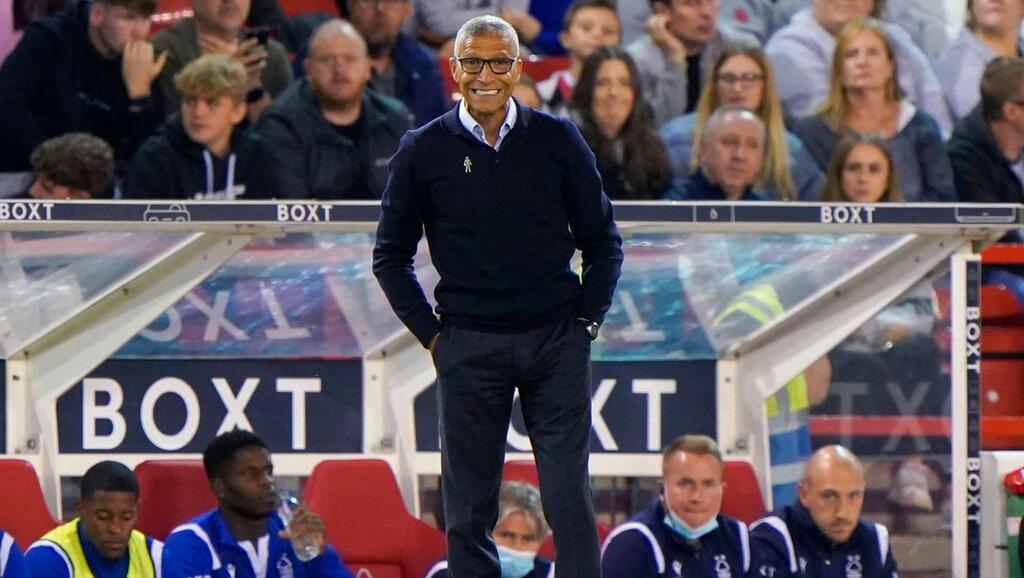 Under-pressure Nottingham Forest manager Chris Hughton admits the club are in a "very concerning" position following a 2-0 defeat at home to Middlesbrough.

Goals from on-loan pair Andraz Sporar and Onel Hernandez left Hughton's team rock bottom of the Sky Bet Championship with just one point from their opening seven fixtures this season and on their longest run without a league win in more than 17 years.

A small group of angry supporters vented their frustration at the club's directors at the final whistle and, after seeing his side fail to win a 13th straight Championship fixture, Hughton confessed: "It's a very concerning and very difficult situation.

"It's not very comfortable and I am the manager, so I take responsibility for that, irrespective of the circumstances and whether the squad is strong enough.

"Managers are judged on results, so there has to be a very quick turnaround, but I just have to digest this performance, think about where we can improve and prepare for another tough game in three days' time."

Hughton gave a league debut to American international goalkeeper Ethan Horvath in place of Brice Samba, only for his blunder to lead to Hernandez's decisive second goal.

The ex-Club Brugge shot-stopper took a heavy touch trying to control Loic Mbe Soh's needlessly firmly-struck back pass and gifted an open goal to Hernandez, who gleefully found the net.

On that error, Hughton added: "It was a mistake, but it can happen to any goalkeeper.

"You make decisions to change the team for what you feel are the right reasons and Ethan has been excellent in the two cup games he has played for us and, ultimately, they took their chances and we did not show enough in the final third to get back into it."

Boro boss Neil Warnock insisted that Forest should stick with Hughton, reasoning: "We're only six or seven games into the season and Chris is experienced enough to turn things around.

"It's dog eat dog in football and you can't be bothered about anybody else, but I like Chris very much and I don't think there's any better manager around for the situation they are in.

"They've got a decent squad and some good players that are going to come back in, so I hope they can stay patient."

Warnock was also relieved to see his side end a winless run of four matches, adding: "We were a threat going forward and my only criticism was that we didn't score more goals but the first one was a great finish and I loved the second goal because Onel anticipated the mistake.

"We know we have got to climb the table but it's early days and we could have won four or five games this season.

"I also have to mention Lee Peltier, because he has played for us twice and we have kept two clean sheets and that can't be a coincidence. It's a good habit to have for any player."have added a third before the final whistle when his improvised overhead kick was cleared off the line by Worrall.