By Kanishka Singh and Sarah Morland 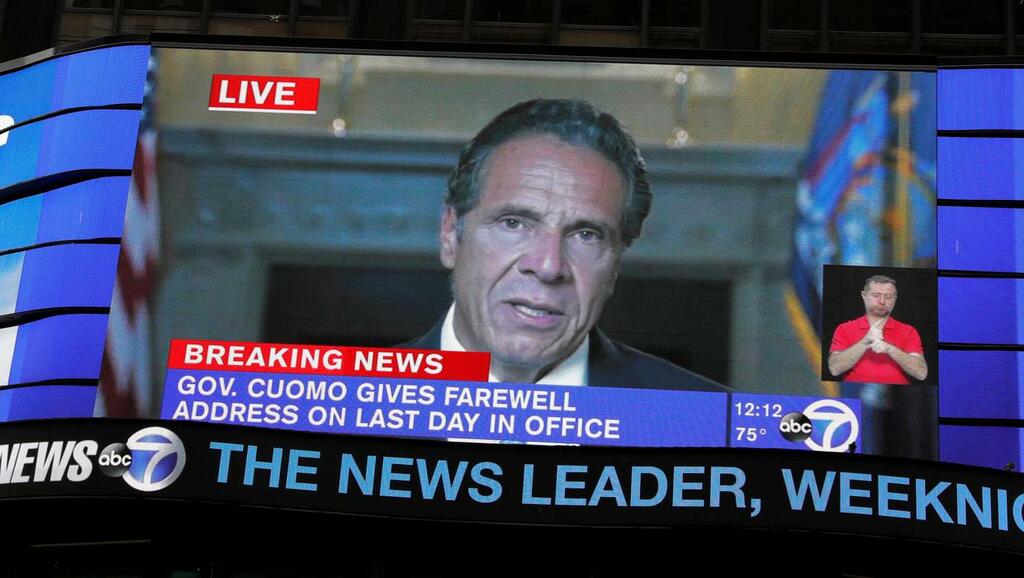 Alphonso David, the president of Human Rights Campaign, the largest LGBTQ advocacy group in the United States, was fired on Monday after a New York Attorney General report said he had advised former New York Governor Andrew Cuomo on how to handle sexual harassment allegations, the organization's board said.

His dismissal was announced by the co-chairs of HRC's board, Morgan Cox and Jodie Patterson, in a statement that said that his actions in assisting Cuomo's teams had violated the campaign's mission.

It also accused David of making statements that included "significant untruths" about the investigation and his role in the organization.

"At HRC, we are fighting to bring full equality and liberation to LGBTQ+ People everywhere. That includes fighting on behalf of all victims of sexual harassment and assault," the statement said.

David said the Human Rights Campaign board had "unjustly" terminated him.

"As a Black, gay man who has spent his whole life fighting for civil and human rights, they cannot shut me up. Expect a legal challenge," David said in a statement.

According to David's LinkedIn profile, he was president of HRC for over two years, having spent over eight years prior to that working for Cuomo's office - first as counsel for civil rights and then as chief counsel.

Andrew Cuomo, 63, stepped down as governor in August after a state investigation concluded that he sexually harassed women who worked for him. He said it was "unfair" that he had to resign. He at times expressed regret for making young women uncomfortable, but denied criminal wrongdoing.

The HRC board said that David's conduct had violated the group's "conflict of interest" policy and that it resulted in "material damage" to the reputations of David and of the group.