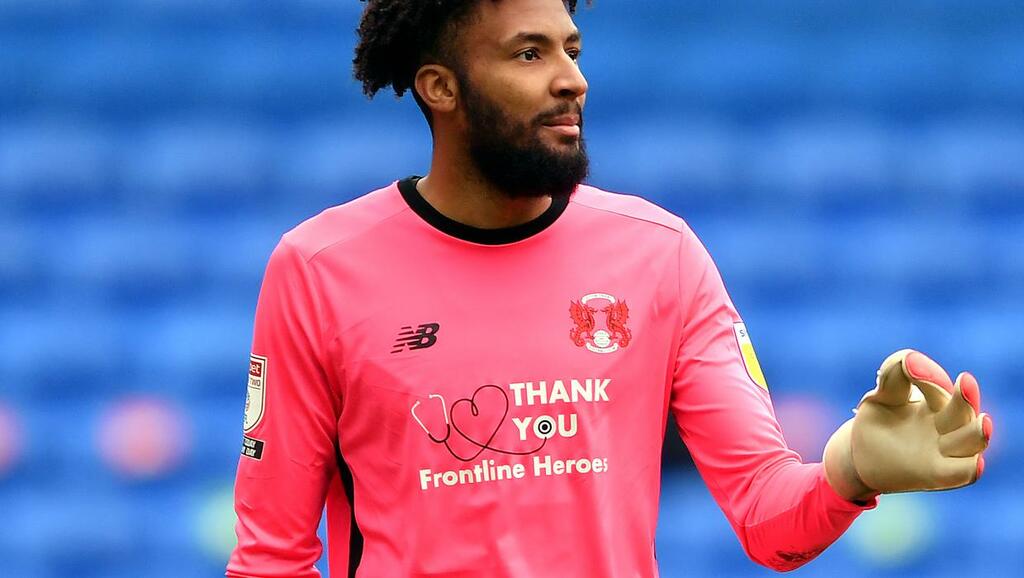 Port Vale have issued a lifetime ban to a supporter for sending a racially abusive message to Leyton Orient goalkeeper Lawrence Vigouroux.

The abuse came to the attention of Vale following their 3-2 win over Orient on October 2.

Once the Staffordshire club were made aware of the message, they released a statement to reiterate their zero tolerance stance against racial abuse and apologised to the player while launching a full investigation.

The person who sent the message has since been interviewed by the police and the matter is now being dealt with by the criminal justice system, Vale revealed on Tuesday.

The ban takes effect immediately, pending the outcome of the police investigation.

A statement on port-vale.co.uk read: “Both clubs would like to reiterate our zero tolerance stance to abuse of any kind and thank fans who condemned the individual responsible for the message and offered support to the player.”